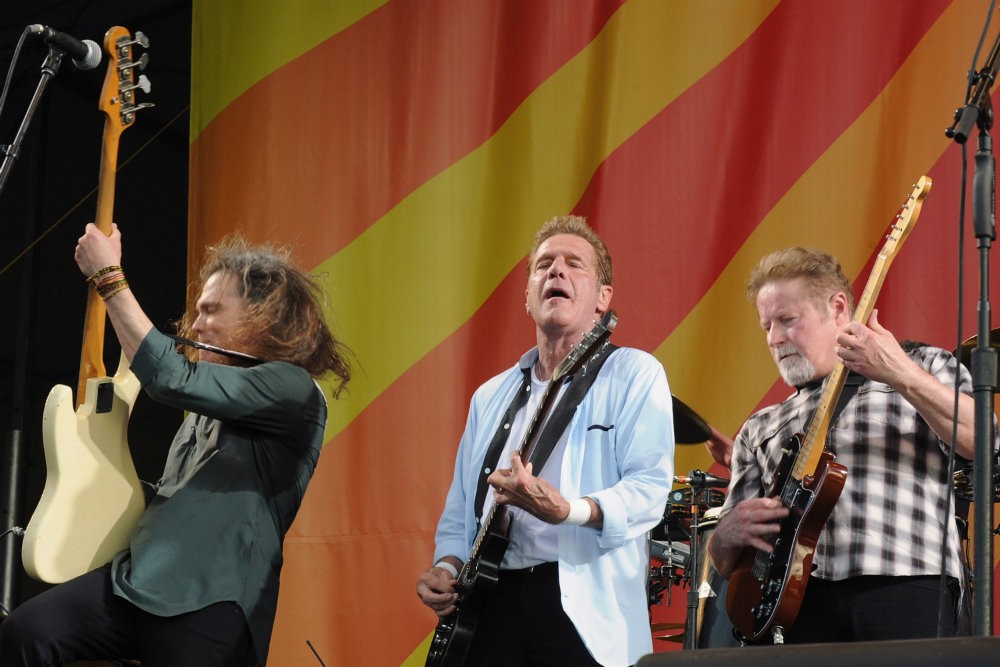 The Eagles have surpassed Michael Jackson as owners of the best-selling record of all time. According to Associated Press, The Recording Industry Association of America has confirmed that the Eagles’ 1976 release Their Greatest Hits 1971-1975 has gone platinum 38 times over, meaning it has sold the equivalent of 38 million copies, now that streaming numbers are included in the calculation of “sales.” The King of Pop’s 1982 album Thriller is holding steady at second place with 33 million copies “sold.”

Thriller had been the highest selling record of all time, with sales surging following Jackson’s death in 2009.The Eagles are also bookending Thriller, with their 1977 album Hotel California coming in third for greatest selling album of all time at 26 times.

“We are grateful for our families, our management, our crew, the people at radio and, most of all, the loyal fans who have stuck with us through the ups and downs of 46 years,” founding member Don Henley said in a statement. “It’s been quite a ride.”

Co-founding member Glenn Frey passed away in 2016. The surviving Eagles kick off another leg of their 2018 tour in September.