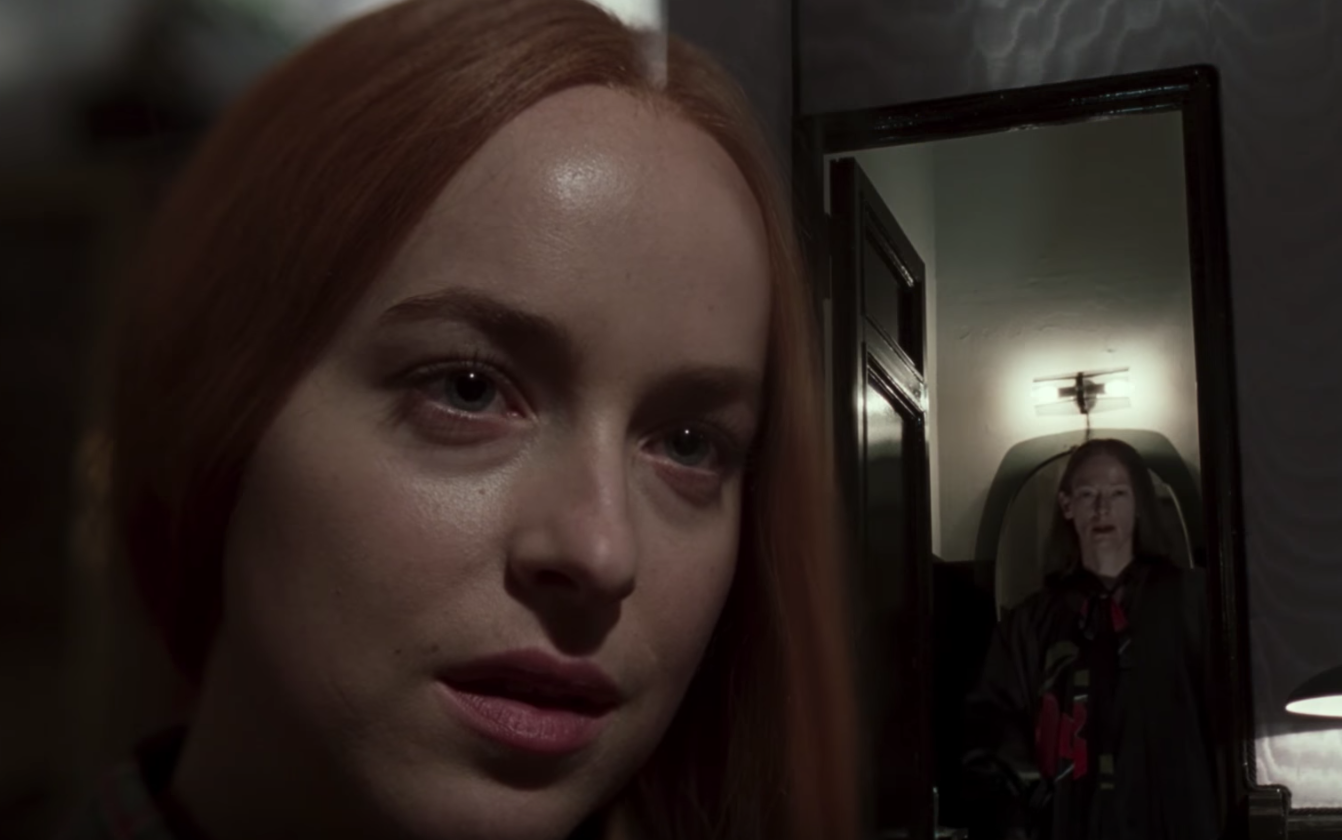 Following the release of a teaser in June, the first full-length trailer for Call Me By Your Name director Luca Guadagnino’s remake of Dario Argento’s timeless 1977 horror classic Suspiria is here, and the clip features new music from Thom Yorke, who composed the full score for the film. Argento’s original, set at a very creepy German dance school, features one of the most iconic horror soundtracks of all time, courtesy of Italian prog rock band Goblin, so even Yorke has huge shoes to fill.

Yorke’s music in the clip is dominated by ambient electronics and piano, marking a break from the style and themes of Goblin’s original soundtrack. Last year, Yorke said in an interview that he had been inspired by Vangelis’s score for the original Blade Runner during the project. This is the Radiohead lead singer’s first feature film scoring project.

The eerie trailer featuring appearances from the most notable members of largely female all-star cast, including Dakota Johnson, Tilda Swinton, Mia Goth, Chloë Grace Moretz, and Jessica Harper (who starred in Argento’s original).  The film is set to premiere at the Venice International Film Festival on September 1, and see a wide release on October 26. Watch the trailer below.