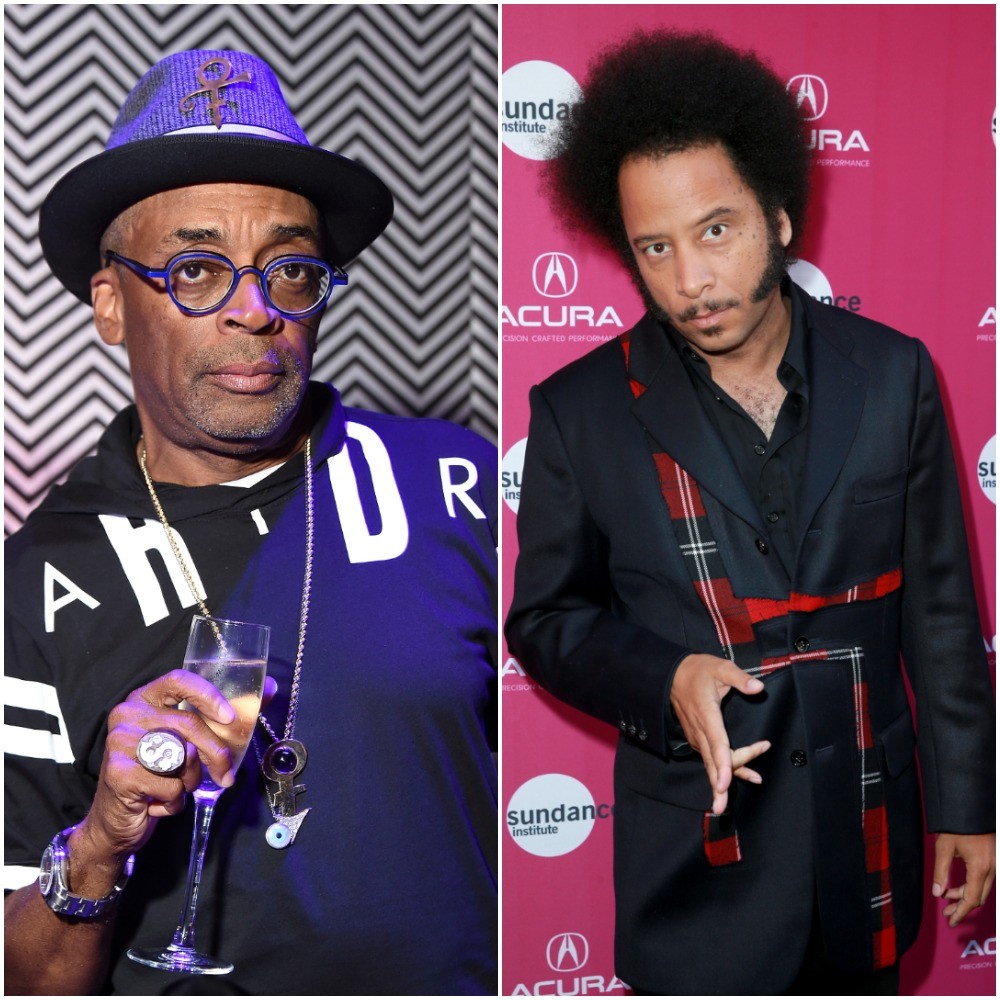 Last weekend, MC and Sorry To Bother You director Boots Riley shared a three-page scathing critique of Spike Lee’s latest film Blakkklansman on social media. Among the allegations levied at the film, Riley called it “a made up story in which the false parts of it to try to make a cop the protagonist in the fight against racist oppression.”

In a new interview with The Times, Spike Lee said he wouldn’t comment on Riley’s criticism before doing just that. From The Times:

“Look at my films: they’ve been very critical of the police, but on the other hand I’m never going to say all police are corrupt, that all police hate people of colour. I’m not going to say that. I mean, we need police. Unfortunately, police in a lot of instances have not upheld the law; they have broken the law. But I’d also like to say, sir, that black people are not a monolithic group. I have had black people say, ‘How can a bourgeois person like Spike Lee do Malcolm X?'”

Lee later added, “Now when I get a hint that this stuff is maybe going to dilute the message of my film, I know it is not going to do me any good to comment.”