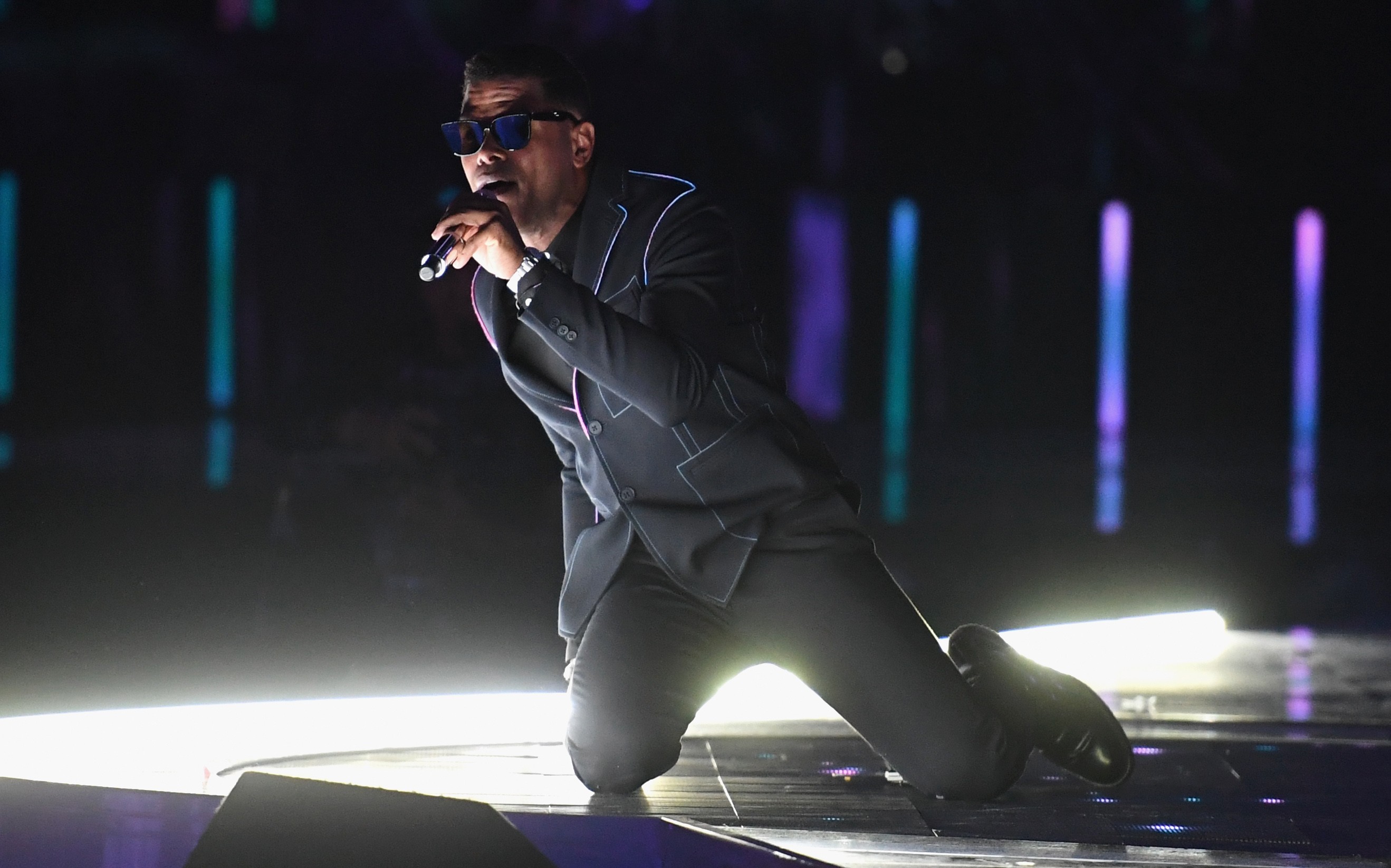 Maxwell has announced a remastered vinyl rerelease of his second studio album, 1998’s Embrya, to mark the record’s 20th anniversary. The deluxe set will include a 2xLP white vinyl of a reworked version of the album mastered by Stuart Matthewman, who has engineered albums for both Maxwell and Sade in the past. Along with a remastered sound, the album will be slightly resequenced with opening track “Gestation: Mythos” moved to the end. The reissue will also include a 12-page booklet of unreleased photos from the Embrya photoshoot. The album will be out next month, on September 28, through Sony Music’s Certified Classics imprint.

Maxwell recently announced his “50 Intimate Nights Live” tour across North America. In June, he released “We Never Saw It Coming,” his first single since his last album, 2016’s blackSUMMERS’night.