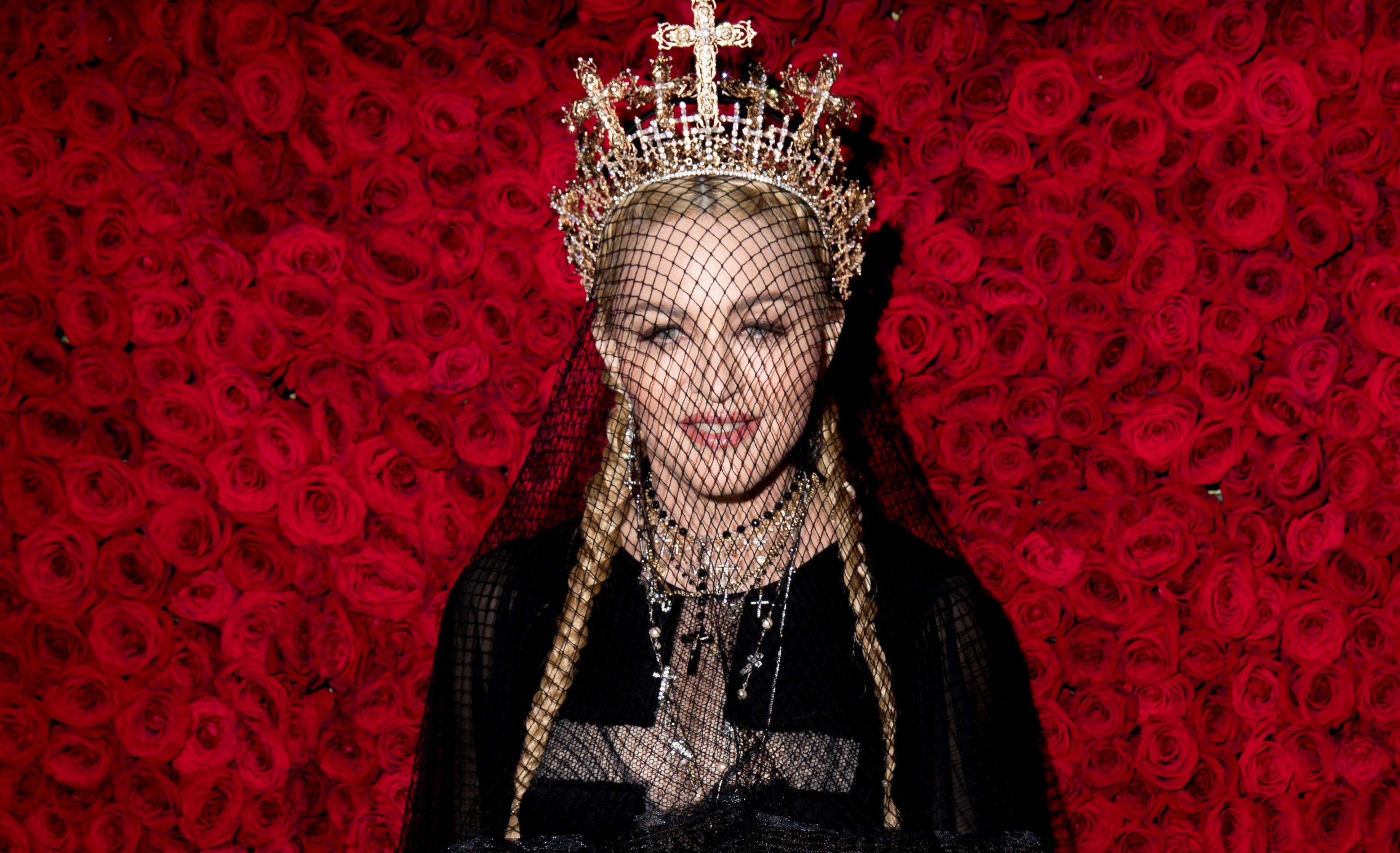 Earlier this year, Madonna performed at the 2018 Met Gala and to celebrate her 60th birthday today, the vocalist shared a full 13-minute video of her performance for the first time. Continuing the Gala’s “Heavenly Bodies: Fashion and the Catholic Imagination” theme, Madonna appeared in divine religious attire, performing the Leonard Cohen classic “Hallelujah,” as well as a new original song called “Beautiful Game.” She also gave a jaw-dropping performance of her 1989 hit “Like a Prayer” backed by a choir of hooded clergymen. Watch it all happen below.