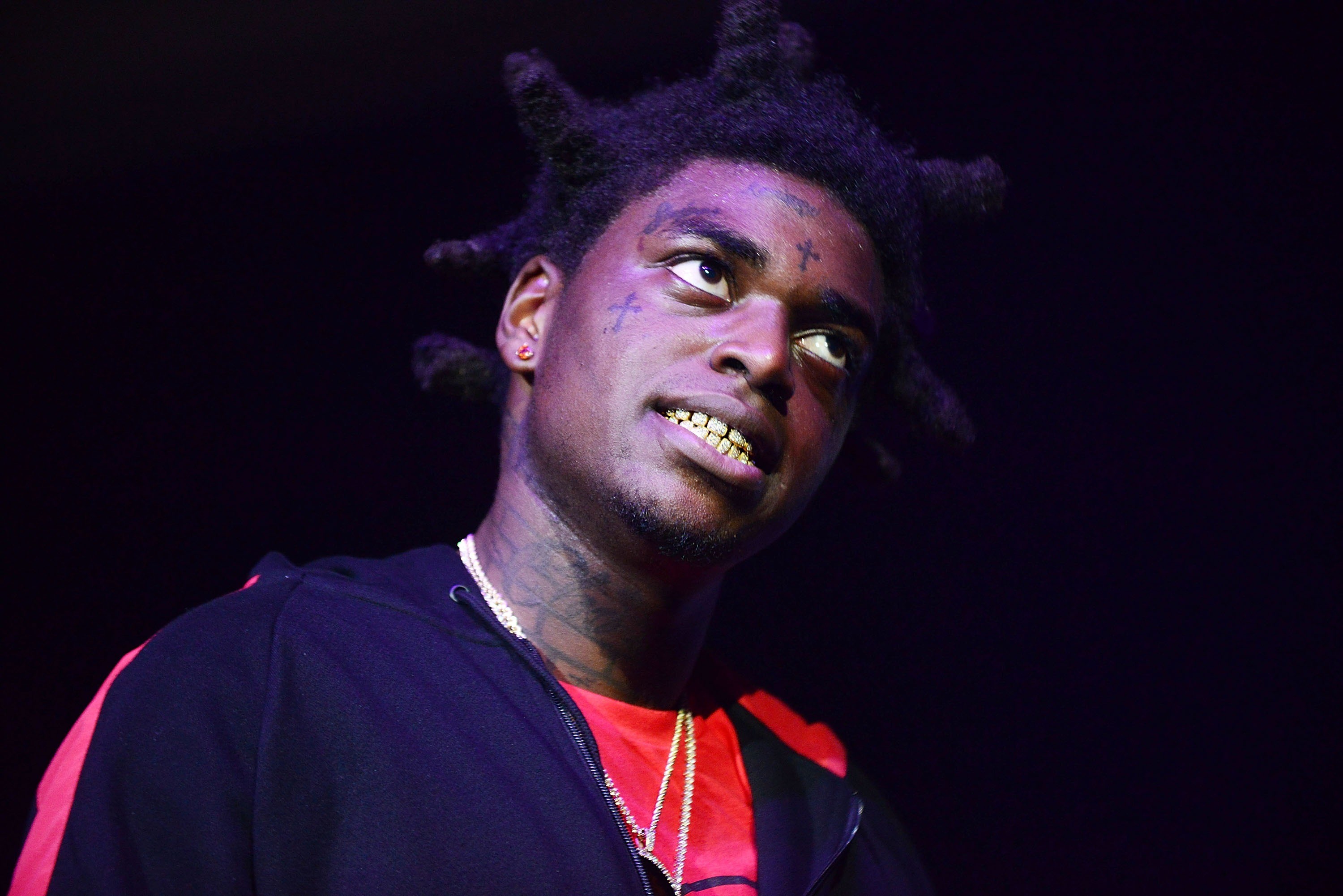 Bill Kapri, otherwise known as South Florida rapper Kodak Black, was released from jail today. According to local ABC affiliate WPLG, the rapper was serving time for violating his probation by driving with a suspended license and associating with people engaged in criminal activity. Earlier this year, Kapri was removed from solitary confinement, and his sentence was shortened after the judge granted a motion from Kapri’s lawyers to recognize 30 additional days of time-served for the rapper.

The arrest dates back to January 2018, when Kapri was arrested and charged with multiple felonies including grand theft of a firearm, possession of a weapon or ammunition by a felon, possession of marijuana over 20 grams, and child neglect without great bodily harm. Charges were later dropped and Kapri entered a plea deal to probation violation charges.