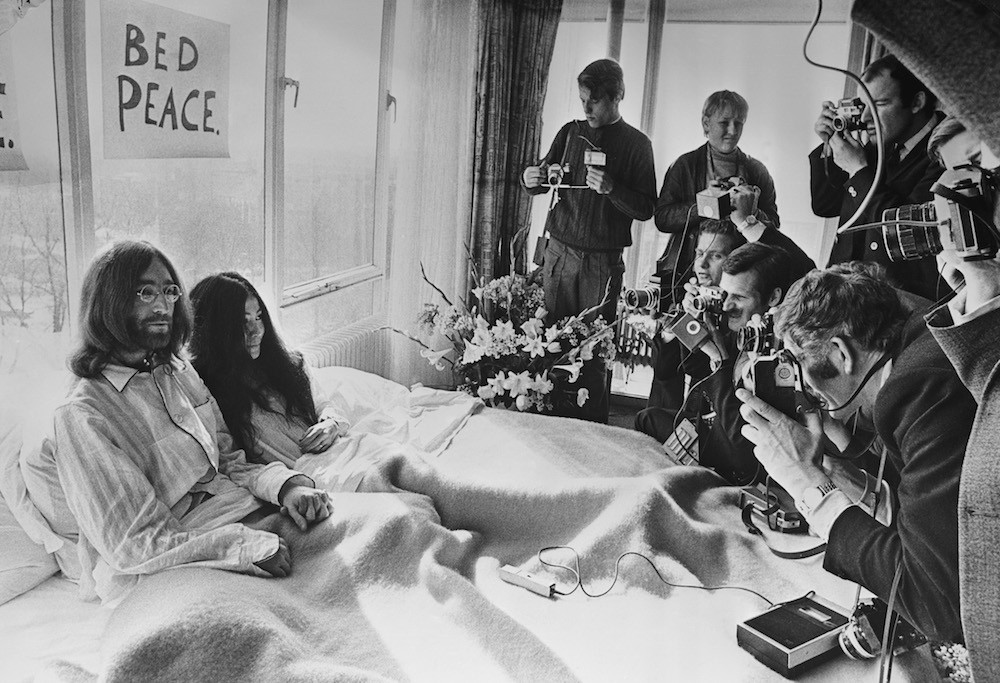 John Lennon’s Imagine is receiving a deluxe reissue via Universal Music that will include six discs of music. The former Beatle’s iconic second solo album will be re-mixed and re-released along with outtakes, demos, new quadrophonic and surround-sound mixes, as well as an “audio documentary” that explores the making of the album. Imagine – The Ultimate Collection will be released October 5.

Among the new music to be released will be a “raw studio mix” of the album that captures the band’s performance without any of the post-production studio effects that made it onto the released version. There is also a previously unheard demo of the title track, featuring Lennon playing the song by himself at the piano at home.

In addition to the full six-disc edition, the reissued Imagine will also be available in a number of other editions, including a two-disc and two-LP versions, as well as digitally. Two films by Lennon and Yoko Ono from the era, entitled Imagine and Gimme Some Truth, are also being restored, remastered, and made available on DVD, Blu-Ray, and digitally. The films will also be released on October 5.