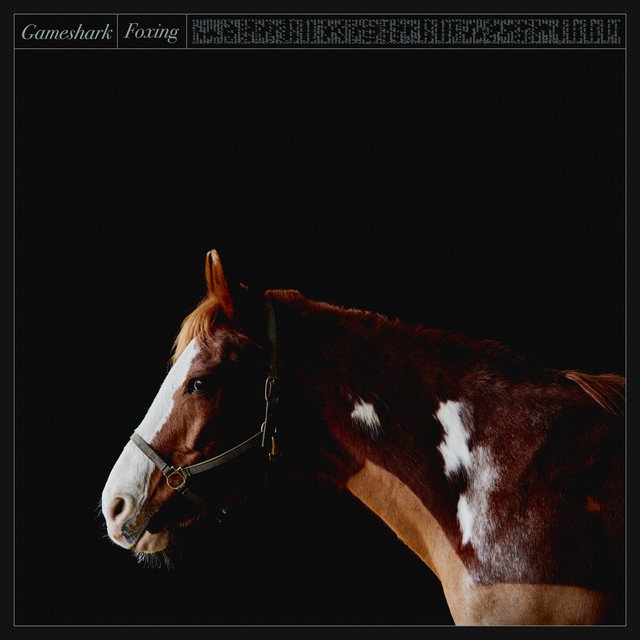 St. Louis emo rockers Foxing are releasing their third album Nearer My God next week, and today they’ve given another taste of what to expect from it with new single “Gameshark.” This latest record is a funkier, more grandiose and versatile affair than much of their previous, more traditional post-punk music. It’s an inspired and experimental effort that hints at the band’s bigger ambitions for their forthcoming record.

Nearer My God is Foxing’s first album since 2015’s Dealer and will be released on all platforms on August 10.  Listen to “Gameshark” below.