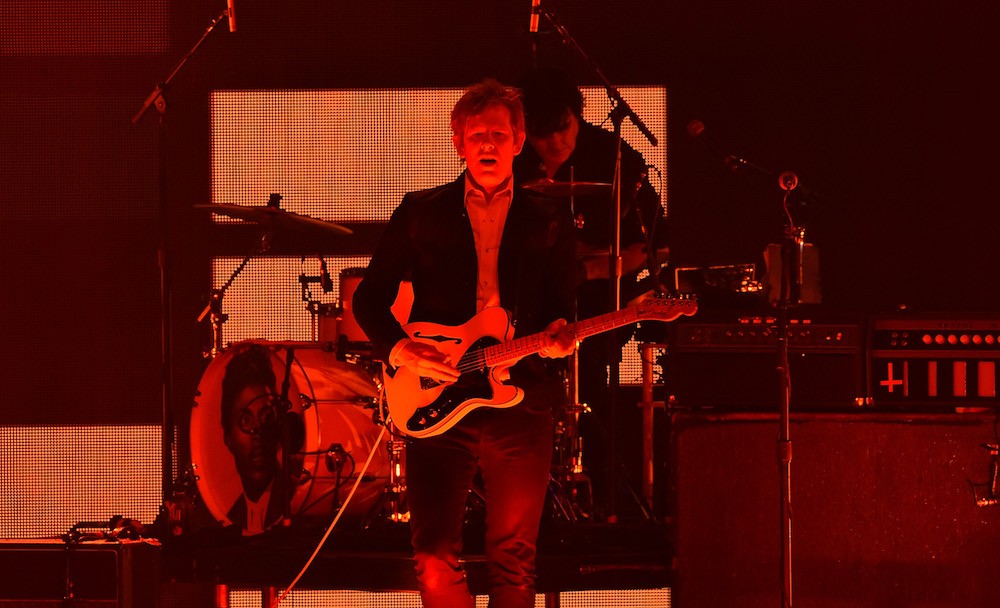 A newly announced benefit concert called Flip These Houses will feature performances by a number of indie rock luminaries, including Britt Daniel of Spoon, Lee Ranaldo of Sonic Youth, Ted Leo, Craig Finn of the Hold Steady, Hamilton Leithauser of the Walkmen, Caithlin De Marrais of Rainer Maria, Mac McCaughan of Superchunk, and others. The show happens on September 28 at the Knockdown Center in Queens, New York.

Flip These Houses will benefit a number of nonprofits aimed at taking Congressional majorities away from Republicans in the upcoming midterm elections. Chief among these groups is Power to the Polls, a Women’s March offshoot organization that encourages voter registration, advocates for progressive policy, and seeks to elect more progressive women candidates to office.

“President Donald Trump, the Trump administration, and ‘Trump-ism’ as defined by the President’s words, tweets, and policies, is an existential threat to the nation and to Western democracy as a whole,” said Flip These Houses executive producer Mike Stuto in a statement announcing the show. “This concert is a call to all citizens to vote for the opposition party in the November 2018 elections. (Democrats and Independents who caucus with Democrats), and to raise awareness and funds to help win our country back from those who will let it’s legacy be destroyed.”