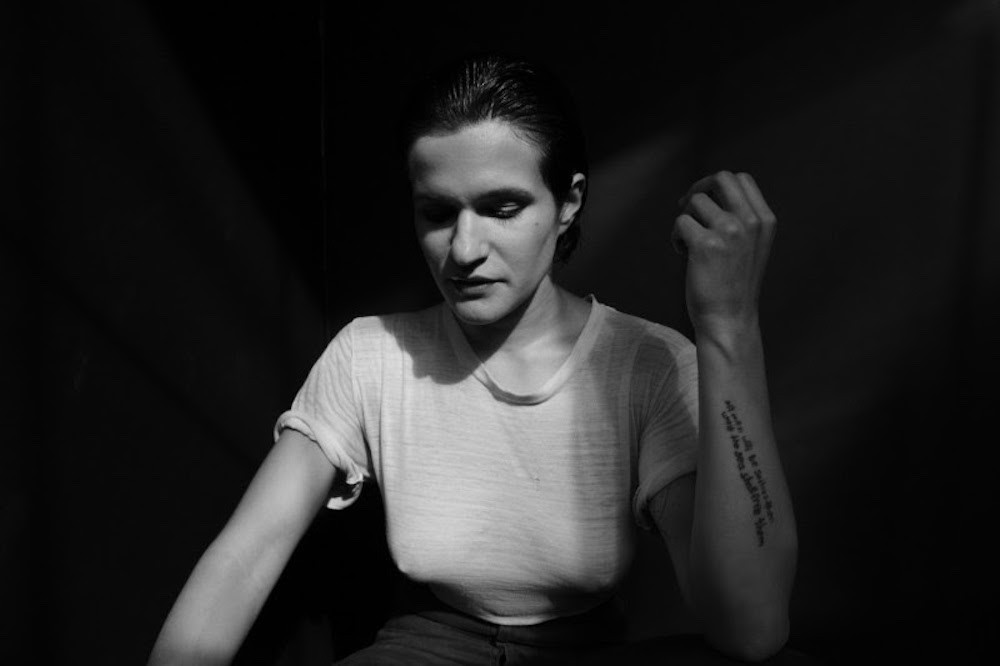 Big Thief’s Capacity was one of our favorite albums of 2017. Now, about a year after its release, the searing indie rock group’s frontwoman Adrianne Lenker has announced a solo album entitled abysskiss. Co-produced by longtime Big Thief booster Luke Temple (of Here We Go Magic), it will arrive October 5 via Saddle Creek.

Today, Lenker released the debut single, entitled “Cradle.” Built on nylon-string guitar arpeggios and Lenker’s quietly arresting voice, it would not sound out of place alongside the sparser and quieter portions of her band’s catalog. Hear it below and see the abysskiss tracklist and cover art after that. Read Spin’s 2017 profile of Big Thief here. 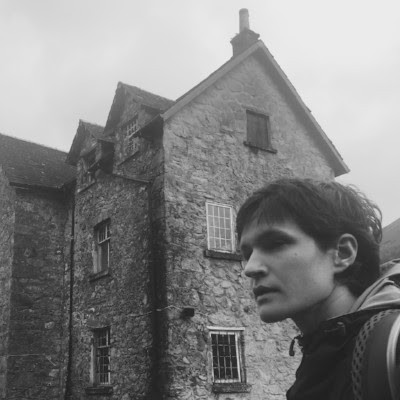