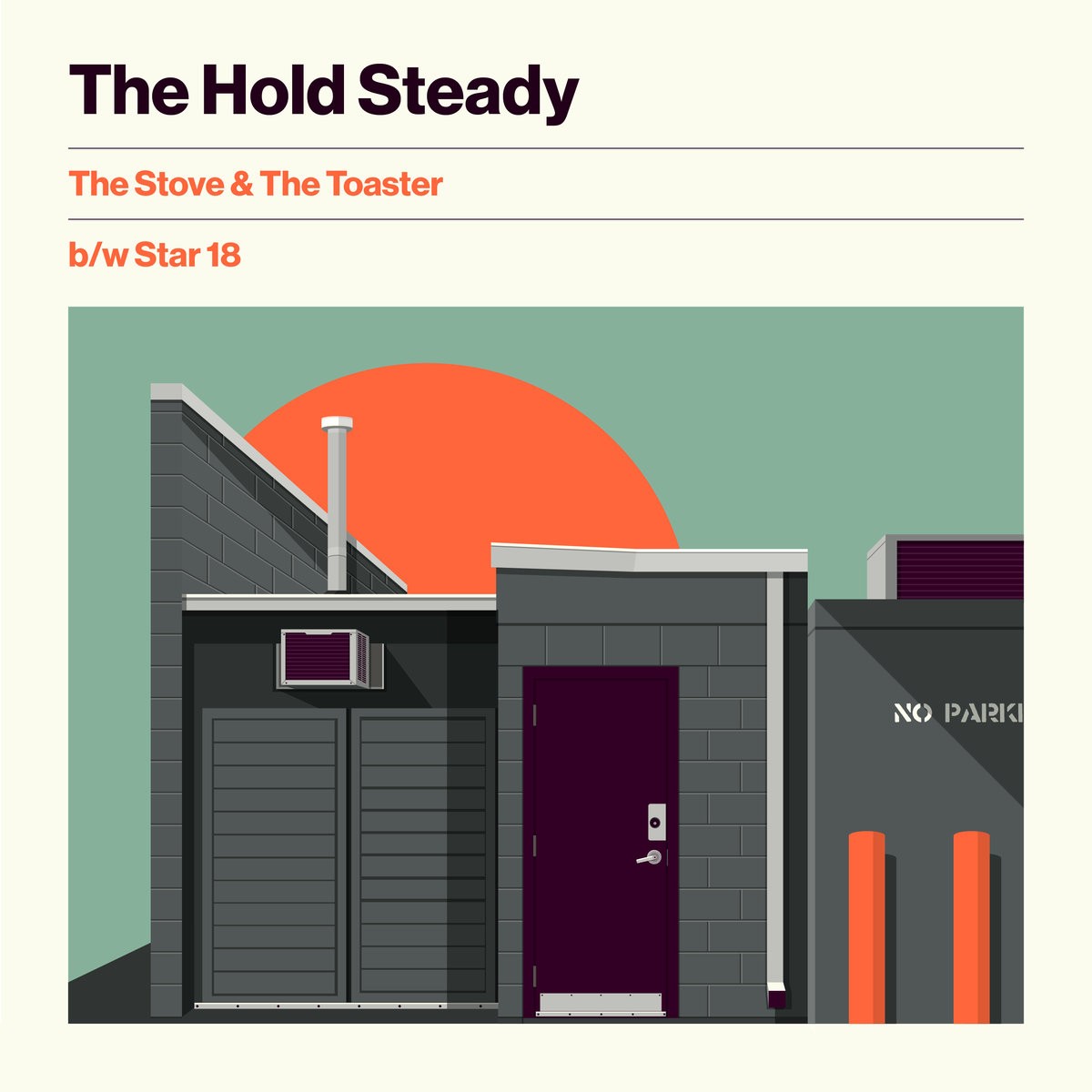 Coinciding with The Hold Steady’s Constructive Summer shows celebrating the 10th anniversary of their album Stay Positive, the band has released two new singles, “The Stove & The Toaster” and “Star 18.” The two songs are uptempo power-pop records that have been a staple in The Hold Steady’s extensive discography. The songs were put up on Bandcamp with a note from the group saying proceeds from the song will be donated to the K+L Guardian Foundation. From the note:

The Hold Steady’s Constructive Summer shows are taking place in New Jersey, Philadelphia, Toronto, and San Francisco starting next weekend. Listen to the new songs below.