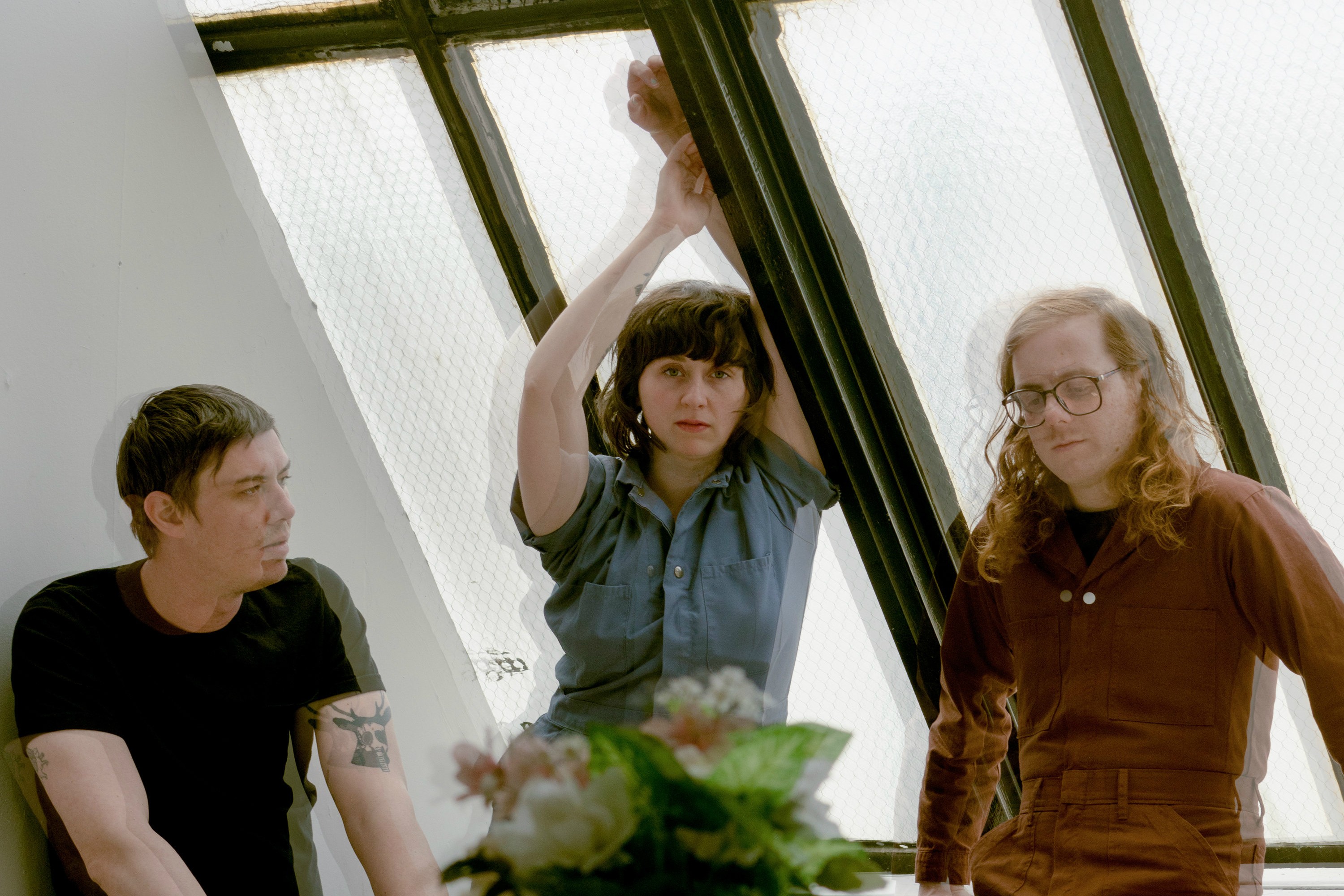 Swearin’, Allison Crutchfield’s band with Kyle Gilbride and Jeff Bolt, has announced a new album titled Fall Into the Sun and due out October 5 from Merge. It’s the first new album from Swearin’ since 2013’s Surfing Strange, and their first new music since their 2015 breakup; late last year, the band announced they’d reunited to tour with Superchunk. (Also last year, Crutchfield released a debut solo album, Tourist in This Town, and toured as a member of sister Katie Crutchfield’s Waxahatchee.)

As you might expect, Fall Into the Sun is the work of a still-rugged but more mature incarnation of Swearin’, touching on lyrical themes such as growing up, moving away from the Philadelphia indie punk scene, letting go of failed relationships, and finding community as an adult. The album was recorded in both Philadelphia and Crutchfield’s current home base of Los Angeles. Listen to noisy, wistful advance single “Grow Into a Ghost” and check out the release details and upcoming Swearin’ tour dates below. 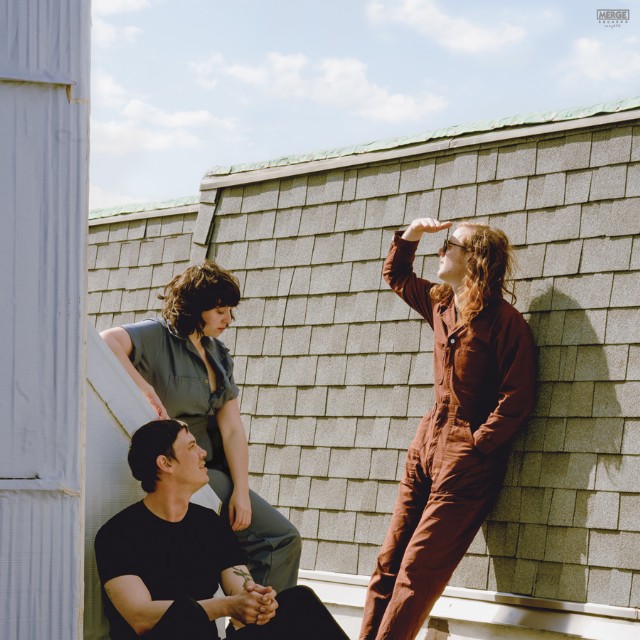 Review: Waxahatchee Crackles With New Energy on the Confident Out in the Storm