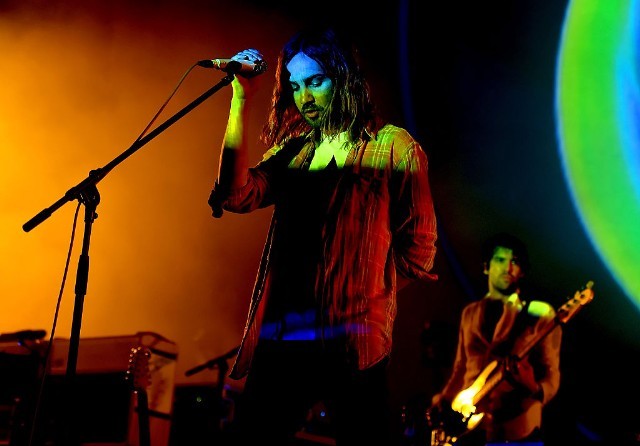 Kevin Parker has confirmed that he’s working on new Tame Impala material. In an interview with Beats 1’s Matt Wilkinson, Parker said that he’s “ready to play some other songs live,” adding that he would be “very disappointed” if there his follow up to 2016’s Currents isn’t out by next summer. He explains that he hopes “the first time people hear it is the kind of the recorded glory, like the premeditated thing that I’ve spent two years on, rather than being half drunk bashing it out on stage, hitting clanger notes.”

Parker also talked his experience working on Kanye West’s ye. He received a credit on the song “Violent Crimes” after initially claiming–and then retracting–involvement on “Ghost Town.”

“It’s this whirlwind of things happening and then no-one really knows,” he said. “Kanye’s in his space, throwing down ideas, taking ideas out, putting this with this, seeing if that works. He might not even know who worked on the song [or which part] is going to end up on the song until the last minute.”

You can listen to the interview here.