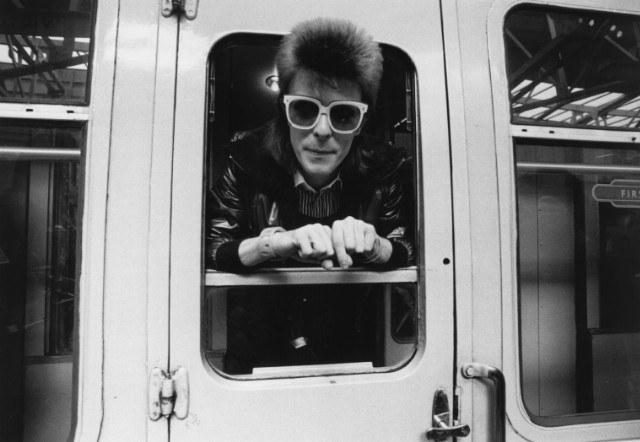 David Bowie’s label Parlophone has just announced a mammoth box set of the artist’s work from the ’80s, titled Loving the Alien. Due out October 21, the 15xLP or 11xCD collection will feature some never before heard music, including an unreleased live album recorded in 1983 in Montreal, titled Serious Moonlight. The box set will also include a new take on Bowie’s 1987 album Never Let Me Down featuring production from Mario McNulty, strings courtesy of Nico Muhly, and a new guest vocal from Laurie Anderson on the song “Shining Star (Makin’ My Love).” The compilation will also unpublished Bowie photos and notes from producers including Nile Rodgers and Hugh Padgham.