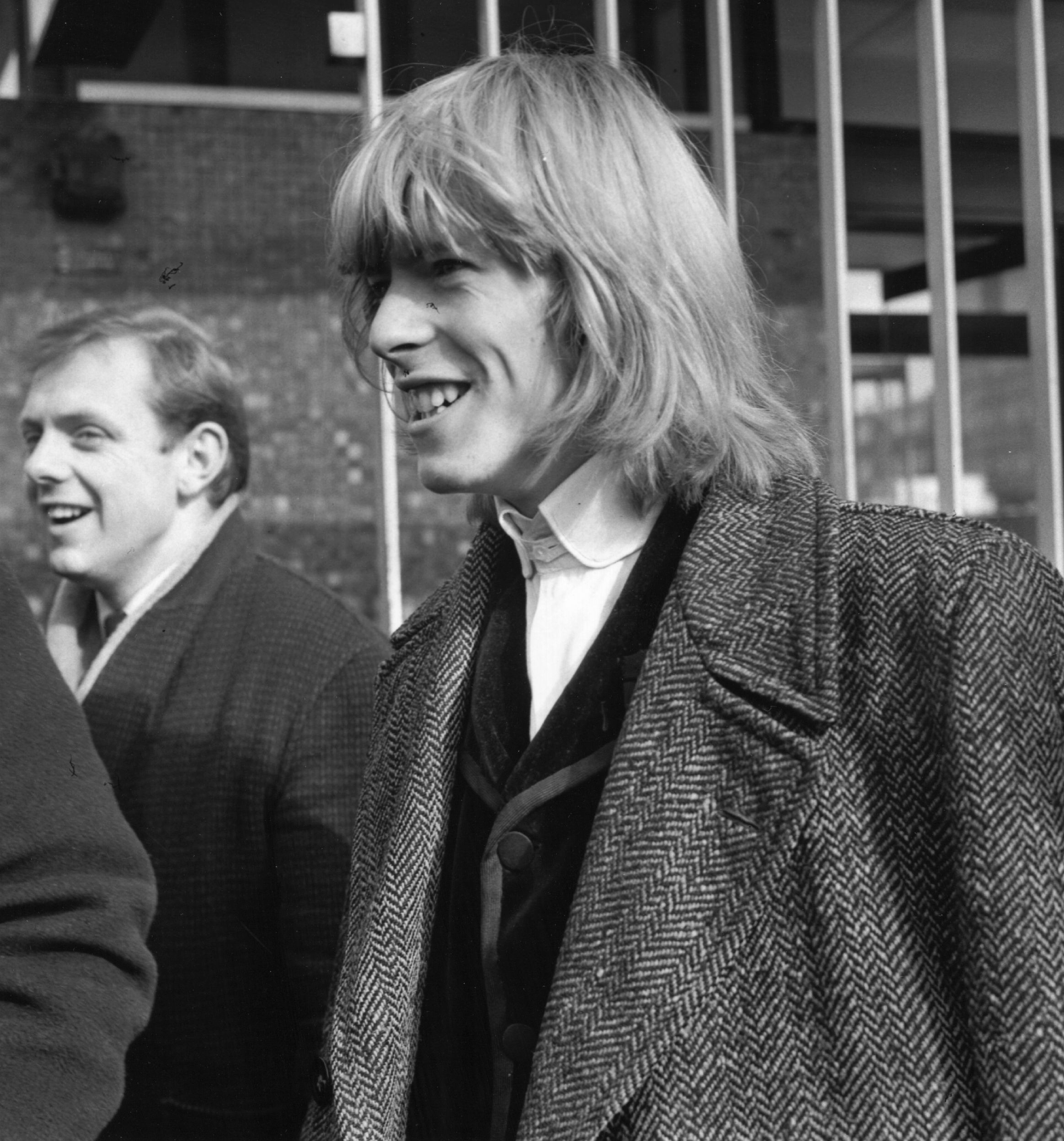 The first recording ever made by David Bowie–with his first band The Konrads–is up for auction, after being discovered by the band’s drummer in a bread bin during a move. Allegedly, the drummer, David Hatfield, found the single in the 1990s and has hidden the artifact until now. The single, “I Never Dreamed,” was recorded in 1963 when the 16-year-old Bowie was still billing himself as David Jones. It will be up for auction via Omega Auctions in September. The demo was the first recording made by The Konrads, prior to the band performing the song with a different lead singer and Bowie on backing vocals at Decca Records’ request.

We had decided that we would do a couple of guitar instrumentals and one original song. I chose ‘I Never Dreamed’ as it was the strongest, the other two were a bit weak. I also decided that David was the best person to sing it and give the right interpretation. So this became the very first recording of David Jones singing 55 years ago. There is no other recording of the demo featuring David as lead in existence. Decca initially turned us down, but when they eventually gave us an audition later that year, vocalist Roger Ferris was the lead voice and David sang backing harmonies.

The record is likely to be sold for roughly £10,000 ($13,000). The record is being auctioned along with original memorabilia of Hatfield’s, including “letters, bills, booking forms, photographs and promotional sketches.” Listen to a short excerpt of “I Never Dreamed” below.