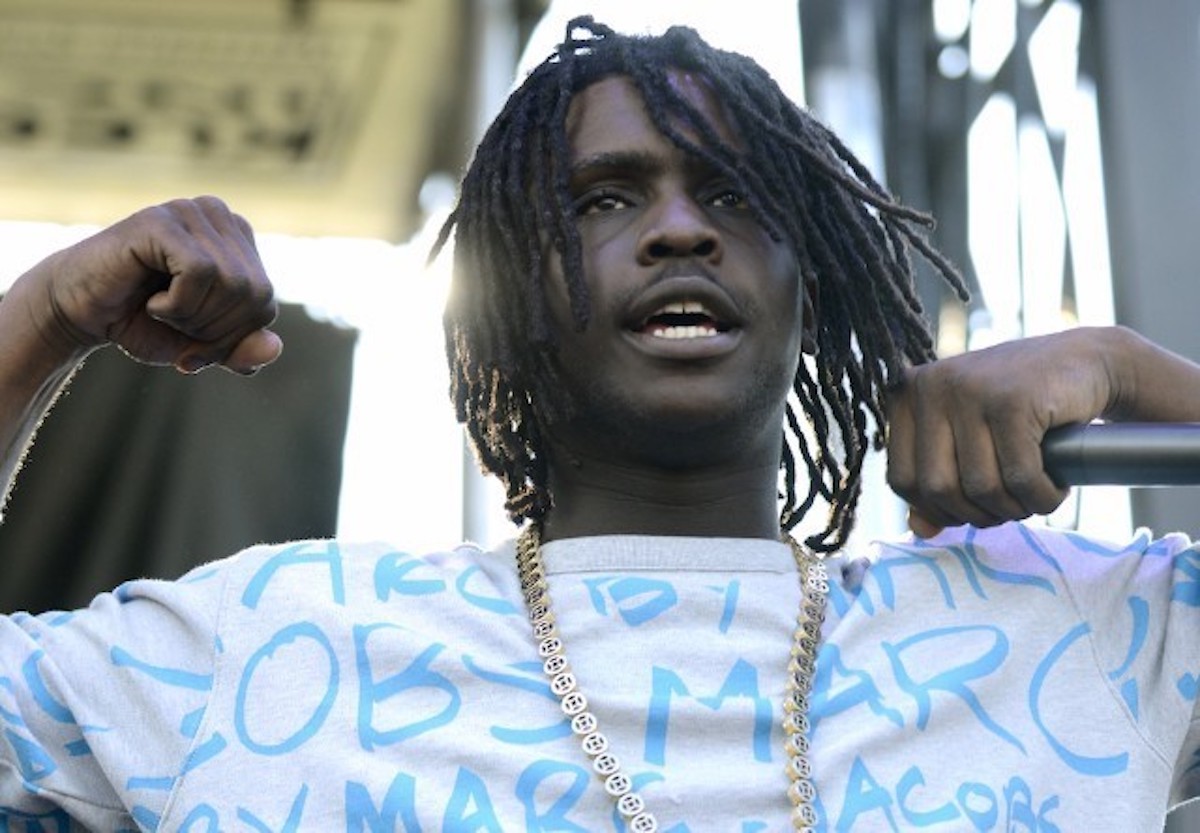 Chief Keef has just announced a new global hologram tour, kicking off in London with back-to-back dates on August 31 and September 1. The tour, in partnership with Hologram USA Inc., will include dates in Keef’s hometown of Chicago, as well as more yet-to-be-announced dates across the USA. The 22-year-old rapper has often faced difficulties with the law when attempting to perform, even via hologram; a 2015 virtual performance in Hammond, Indiana was shut down by the cops shortly after it started. This time, though, Keef is determined to make it work. “Police and the mayor wanted to stop my hologram show in Chicago. Fuck Rahm Emanuel, I’m bringing it anyway. First up, London,” Keef told Billboard.

Greek billionaire Alki David, who runs his label, is pushing this tour. “People are going to be surprised. Growing up Keef was influenced by what his grandma listened too. These included Billie Holiday, Jackie Wilson, and other great African-American musicians,” David told Billboard. “Later, that influence merged with Tupac, Biggie Smalls, and N.W.A are among the sounds that influenced Keith Cozart. Now, he’s among the most influential artists in that world himself.”

You can grab tickets for Keef’s London shows here.

6ix9ine Under Investigation in Attempted Shooting of Chief Keef: Report