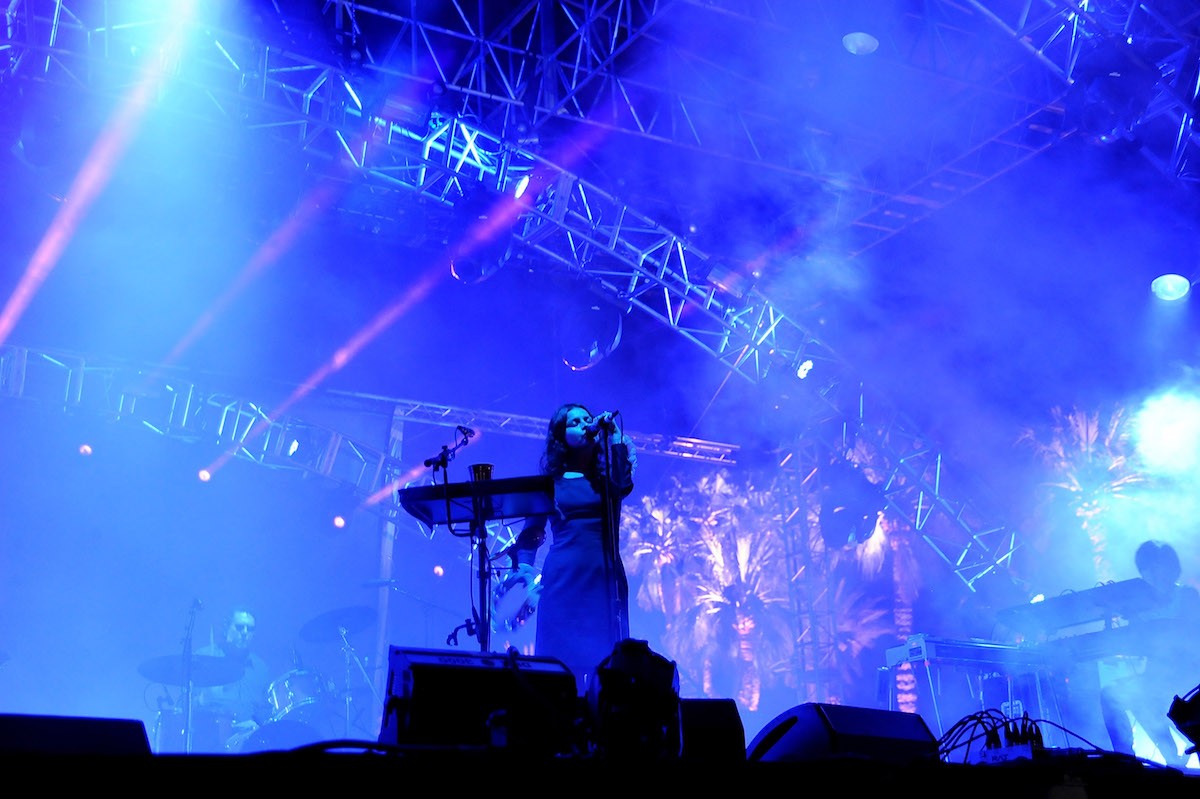 The new EP comes about a year after the death of founding Mazzy Star drummer Keith Mitchell, reportedly of cancer. In the past two years, Sandoval and My Bloody Valentine’s Colm Ó Cíosóig’s have released an album, Until the Hunter, and a three-song EP, Son of a Lady, as Hope Sandoval and the Warm Inventions. Later this month, Mazzy Star will play their first-ever shows in Australia with three nights at the Sydney Opera House as part of the Vivid Sydney festival.