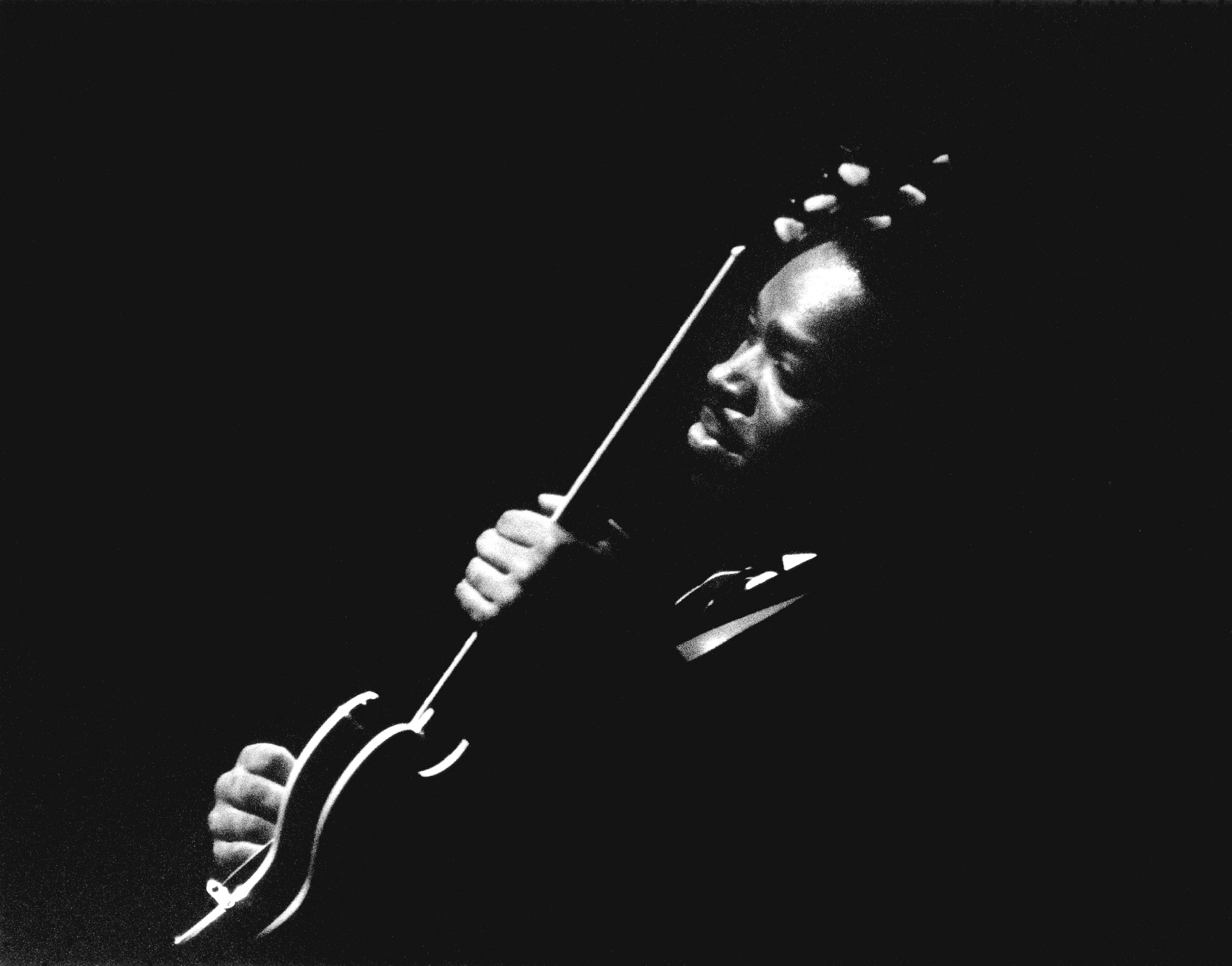 Blues Brothers guitarist Matt “Guitar” Murphy has died, as Rolling Stone reports. Known for his work alongside blues greats Howlin’ Wolf, Muddy Waters, James Cotton, and Memphis Slim, Murphy appeared in the 1980 comedy classic The Blues Brothers. His death was announced on Facebook by his nephew Floyd Murphy Jr., but no cause of death was given. He was 88 years old.

“He was a strong man that lived a long long fruitful life that poured his heart out in every guitar solo he took,” Floyd Jr. wrote on Facebook. “Yes, the master is upstairs now with my father and mother, uncle Melvin Murphy, Jimmy Biggins, Eric Udell, Alan Ruben, BB King, Etta James. The list is just way too long folks but they’re all together again doing what they’re known for across the world.”

Murphy was born in Mississippi and raised in Memphis, an important center of the blues. Matt was a fixture of the city’s local scene alongside his brother Floyd Murphy. Later relocating to Chicago, Murphy is considered a veteran of the city’s blues scene, where he met Howlin’ Wolf and others in the community. In 1978, he was recruited by Dan Ackroyd and John Belushi for a role as a soul food chef and husband of Aretha Franklin in their 1980 film The Blues Brothers. He also acted in the film’s sequel Blues Brothers 2000 and performed with the duo until the early 2000s. He also record numerous solo albums under his own name.