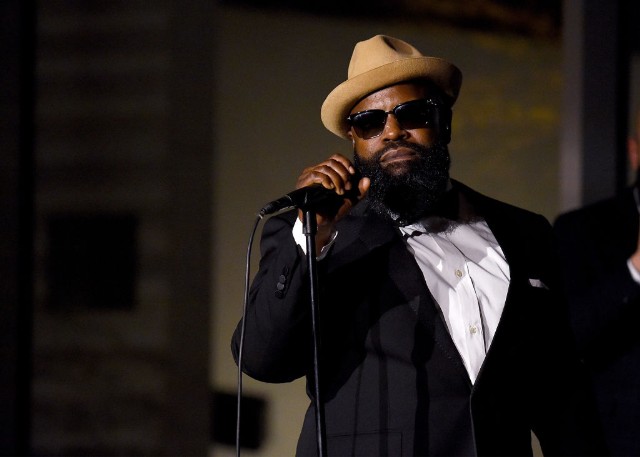 Six months after his incredible Hot 97 freestyle, The Roots’ Black Thought has released Streams of Thought, Vol. 1, a project he’s billing as his “debut EP” and the first in a series of three. Produced by 9th Wonder and The Soul Council, the five-track release features guest appearances from Rapsody, Styles P, and Kirby.

Black Thought has periodically talked about solo projects for years now, and in 2015 he released The Live Mixtape, a live collaboration with producer J.Period. In an in-depth new interview with NPR, though, he explained he doesn’t consider Streams of Thought a solo record. “The Roots brand always has to be maintained, and we’re just at a place now where prime-time TV affords us a different sort of visibility,” he said, referring to their Tonight Show gig. “I’m able to kind of take a step back and focus on some of the other creative energy that I still need to get out. None of this is my solo album. It’s just a chance to see me in a different light doing a different thing.”

The cover of Vol. 1 is a piece by the artist Rashid Johnson titled Untitled Anxious Audience. Forthcoming Streams of Thought EPs will feature different producers and artwork by different black American artists. Stream Black Thought’s Streams of Thought, Vol. 1 below.