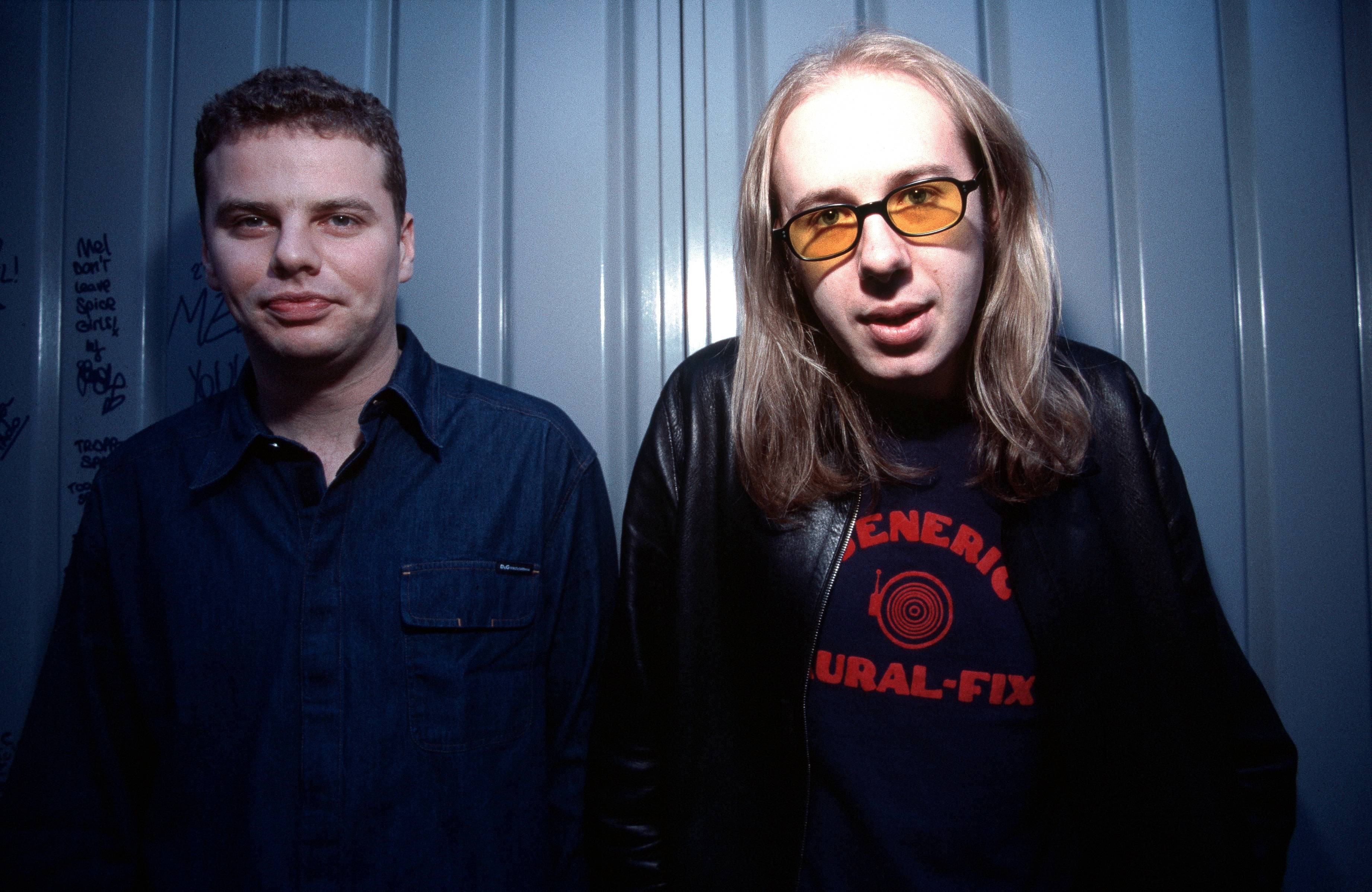 Longtime collaborators The Chemical Brothers and Beth Orton have released a new cover of Tim Buckley’s “I Never Asked to Be Your Mountain.” According to the DJs, the track was recorded “nearly two decades ago,” but has remained unreleased until recently. In the past, Orton joined the duo on the track “Alive Alone” from the Chems’ debut album Exit Planet Dust, followed by later collaborations “Where Do I Begin” (from Dig Your Own Hole) and “The State We’re In” (from Come With Us). Check out “I Never Asked to Be Your Mountain” below.