Smash Mouth Will Eat What DJ Khaled Will Not 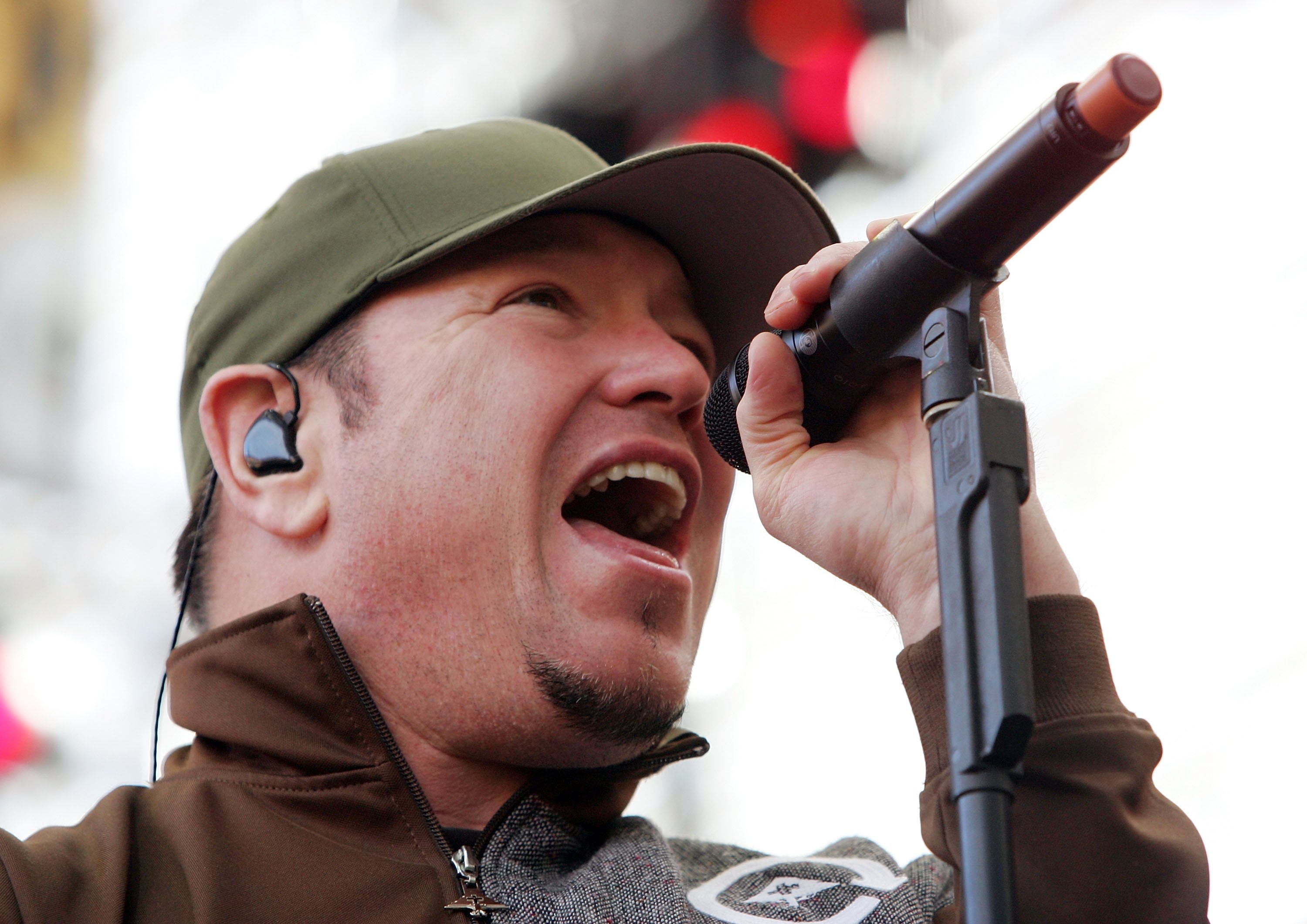 It’s pussy. On The Breakfast Club this morning, DJ Khaled showed his ass to the world by claiming that women are obligated to give oral sex to men in relationships, but that he’ll never return the favor. Besides just being gross and retrograde (he begins the monologue by confidently asserting that “a woman should praise the man”), Kahled is also just missing out on a lot of fun he could be having with his partner. It’s 2018, man. Loosen up! The water’s fine, and I promise you won’t get stranded on a jet ski in it.

ok so I'm convinced he has the mind of a teenage boy pic.twitter.com/epzhPjceny

DJ Khaled says he doesn't perform oral sex, but expects it from his wife because he's the king: "Different rules for men" https://t.co/tj1udanmpA pic.twitter.com/HWI0fdTqd6

A King who doesn't is no King at all. https://t.co/Jg1GAlfIjI

Believe it or not, this isn’t even the first time Steve Harwell and the boys have openly enthused about going down on Twitter. In the frenzy of replies to the above tweet, one user remembered the time the band interrogated a fan about whether he’d recently been giving or receiving oral to “All Star” after the fan tweeted about it. When the fan said he’d been giving, Smash Mouth answered “Good dude!!!!” Good for Smash Mouth. We’re almost inclined to make a joke about their band name, but it’s too easy.