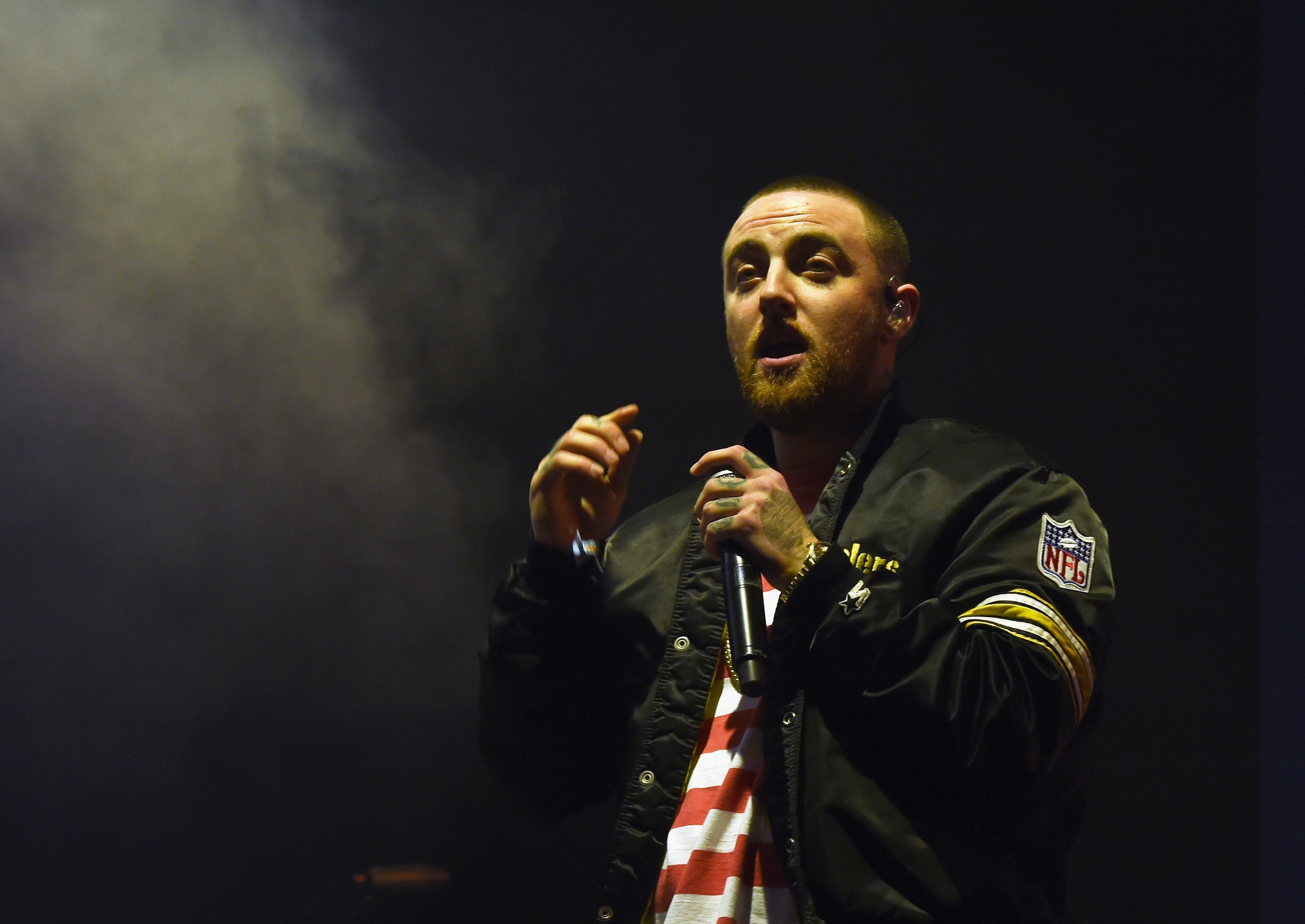 Rapper Mac Miller was arrested in California after allegedly crashing his car while he was drunk and then fleeing the scene. According to TMZ, Mac was driving in the San Fernando Valley early Thursday morning when his 2016 G-Wagon hit a power pole and brought it down. Mac was reportedly with two other passengers during the crash and, according to an eyewitness, fled on foot away from the scene. TMZ reports the police arrived later and–because Mac and his friends left the car there–took the license plate number and got Mac’s address. Officers then went to his home, where he reportedly confessed to driving drunk and fleeing the scene.

Mac was taken to jail with bail set at $15K. There are no reports of his release at this time.