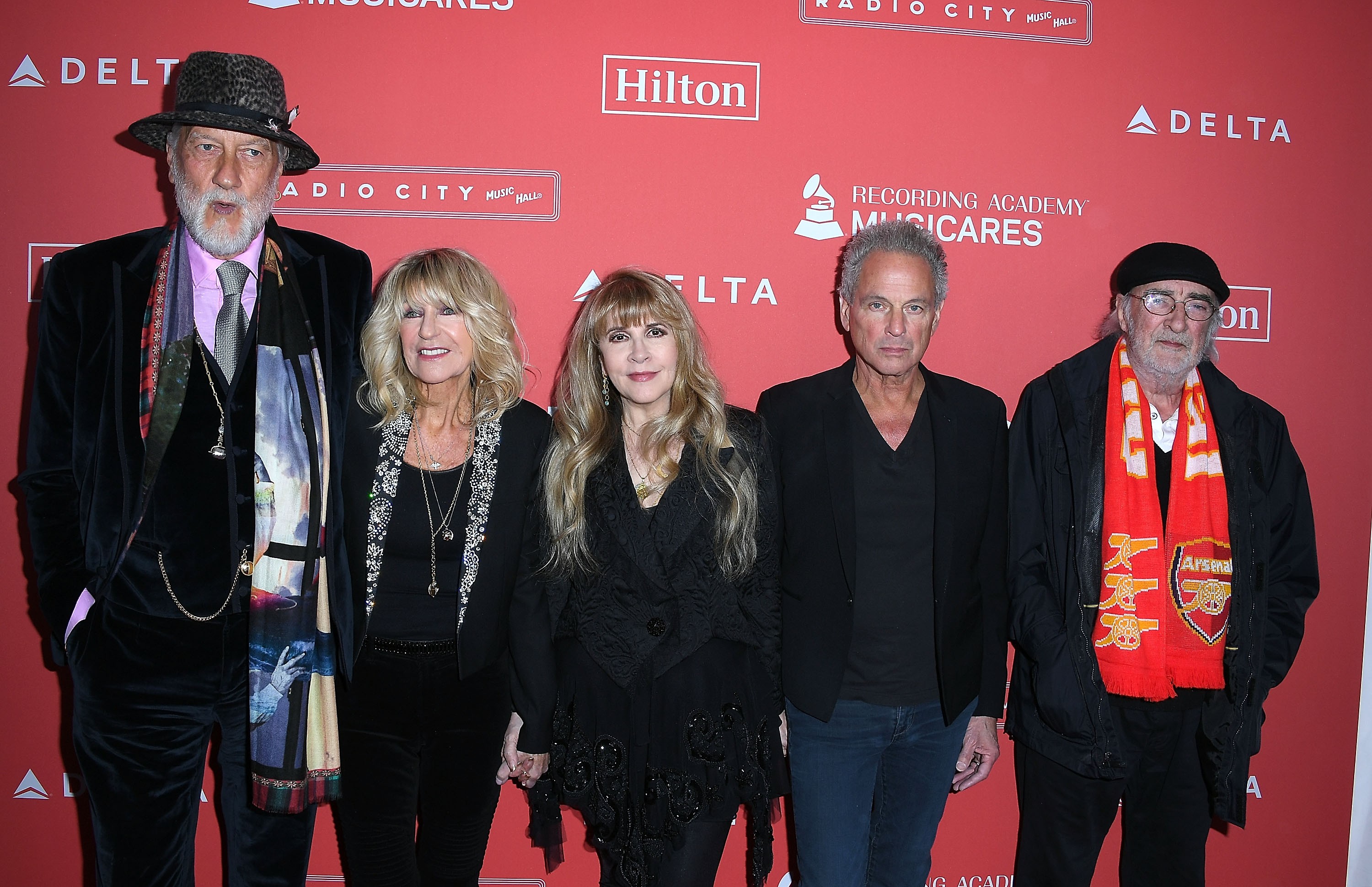 Last month, Fleetwood Mac announced an upcoming US tour, and with it that they’d finally be parting ways with longtime guitarist and songwriter Lindsey Buckingham. In conversation with Rolling Stone, the band said that the decision was in response to Buckingham’s objections to the band’s upcoming tour schedule, and that his firing came down to a sort of “majority rules” decision. At the time, Buckingham declined to comment.

But in a performance last night at a campaign fundraiser for California Democratic congressional candidate Mike Levin, Buckingham finally broke his silence on his recent departure from the band. “This was not something that was really my doing or my choice,” he said on stage between songs. “I think what you would say is that there were factions within the band that had lost their perspective.”

Buckingham also added that his firing has negatively affected the band’s career-spanning legacy together. “It harmed the 43-year legacy that we had worked so hard to build, and that legacy was really about rising above difficulties in order to fulfill one’s higher truth and one’s high destiny,” he said. Watch a clip of his remarks below.