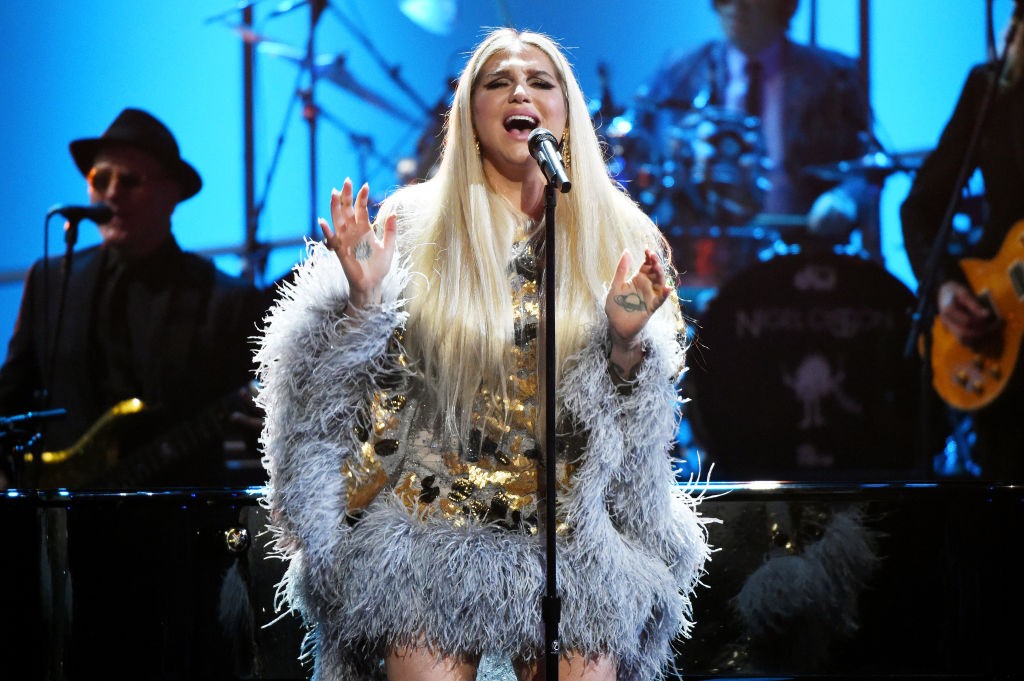 Kesha has released her video for “Hymn” off of last year’s, Rainbow, in collaboration with immigrant youth-led organization, United We Dream. In a Facebook post announcing the partnership she said meeting co-founder Cristina Jiménez led her to release the video: “After meeting Cristina, I felt like now was the time to release it to further bring attention to this cause. We are all the same, born into whatever circumstance the universe hands us, and I believe it should be a right to be able to dream big.”

The video features her in the back of a convertible as it cruises down the desert highway where she meets a group of DREAMers – people brought to the States as kids under the Deferred Action for Childhood Arrivals program – where they join together in hopes of a better future. She included a call to action in the post adding “As I say in ‘Hymn’, we are all ‘Dreamers searching for the truth,’ and I hope you will stand with me to fight for the DREAMers. Join me and let’s support United We Dream here.” She’s currently on her U.S. tour with Macklemore. Take a look at the video below.