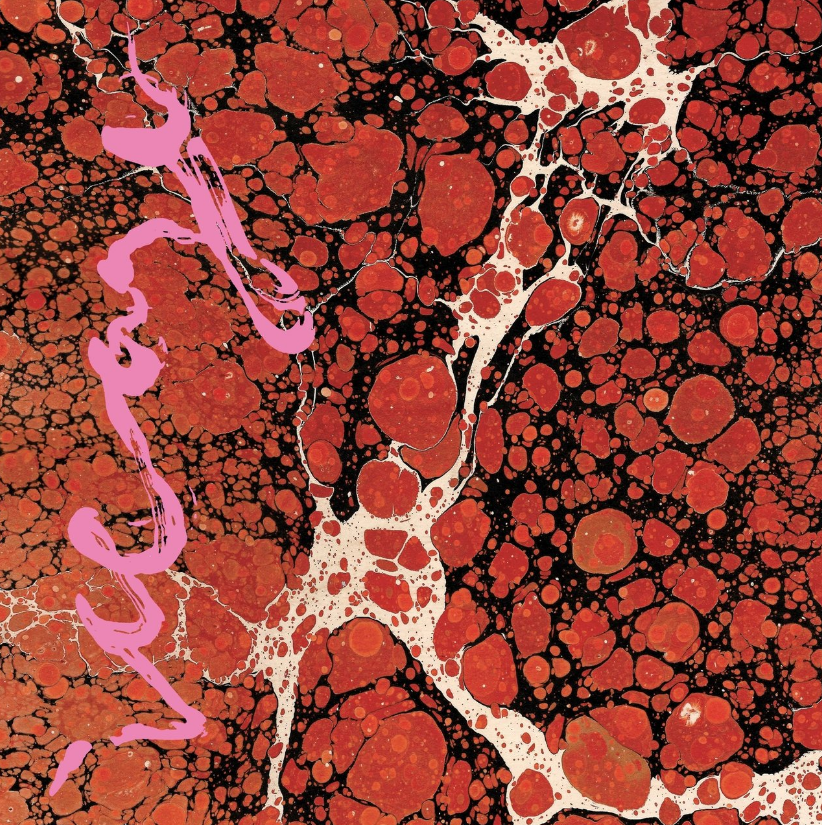 During their American live debut in 2011, the Copenhagen now post- but then simply punk band Iceage played a series of proper club gigs in New York, much to the delight of indie labelheads ignited by their blog-fueled mythos. Those dates were punctuated by a gig at a Brooklyn punk house, a straight-edge lofted warehouse apartment in which the group were not-so-lovingly dubbed “The Iceages: Norway’s Favorite Descendents Cover Band” on the event’s flyer. The room in which the quartet would make the most sonic sense not only rejected them, it mocked them—a drunk in a spiky jacket attempted to urinate on the teenage quartet—setting the affectionately morose band of boys up for a career defined outside of genre expectation.

Punk as hell, they, even then, wouldn’t (or better yet, couldn’t) settle in thrash limitations. Their debut, 2011’s New Brigade, hinted at punk greatness and 2013’s You’re Nothing demanded it. 2014’s Plowing into the Field of Love took a Nick Cave-shaped detour into unexplored and unexpected arrangements, heavy balladeering with frontman Elias Bender Rønnenfelt’s unwavering, affecting snarl. In 2018, they’re somewhere else, almost entirely: The band’s fourth album furthers a fascination with goth Americana, which darkens their sound. It possess the freneticism of their early works and the experimentative energy of Plowing, while streamlining those two powers together into something uniquely chaotic.

Now, Iceage skirts a line between self-immolation (You’re Nothing) and the illusion of immortality (Plowing) youth allows—it’s all too appropriate that this album, one that well establishes their veterancy as a proper rock outfit, is titled Beyondless. (Iceage have a tendency to alter English words to change their meaning. That, or grammar is sacrificed at the expense of harmoniousness, but I chose to believe the former. They’re romantics.)

The album opens with the melodramatic “Hurrah,” a screeching, discordant horn into a soulful rock ‘n’ roll boogie that heightens Rønnenfelt’s police state metaphors, especially in the refrain “No, we can’t stop killing / And we’ll never stop killing”—it’s got swagger, a phrase I’d imagine most punks would recoil at. It comes to a full stop before leading into the Sky Ferreira collaboration, “Pain Killer,” shapeshifting once again with the neo-folk, country dirge “Under the Sun.” “The Day the Music Dies” is perhaps a bit too transparent for a band who once specialized in ambiguous angst—a line like “The future’s never starting / The present never ends” delivered with nuance in lieu of spit-take abrasiveness. Somehow all of these elements elevate the band; they don’t drown in ornate orchestration, even jazz-y diversions, they remain delightfully unhinged. Aside from being a blatant and expected Bad Seeds worship, “Catch It,” the album’s best song, is a crawl—Rønnenfelt’s sneer a lament for nothing in particular. He hisses lines like “I want you, my friend,” teetering between desire and something much more sinister. Here, Iceage evoke both their past and present selves effortlessly: the simplistic, emotive melodies of their earliest records and the explosive, multi-instrumentation of their newfound love of texture.

Beyondless is a far cry from the New Brigade immediacy that attracted fans, but it offers something perhaps much more valuable: longevity, if you’re on their side.