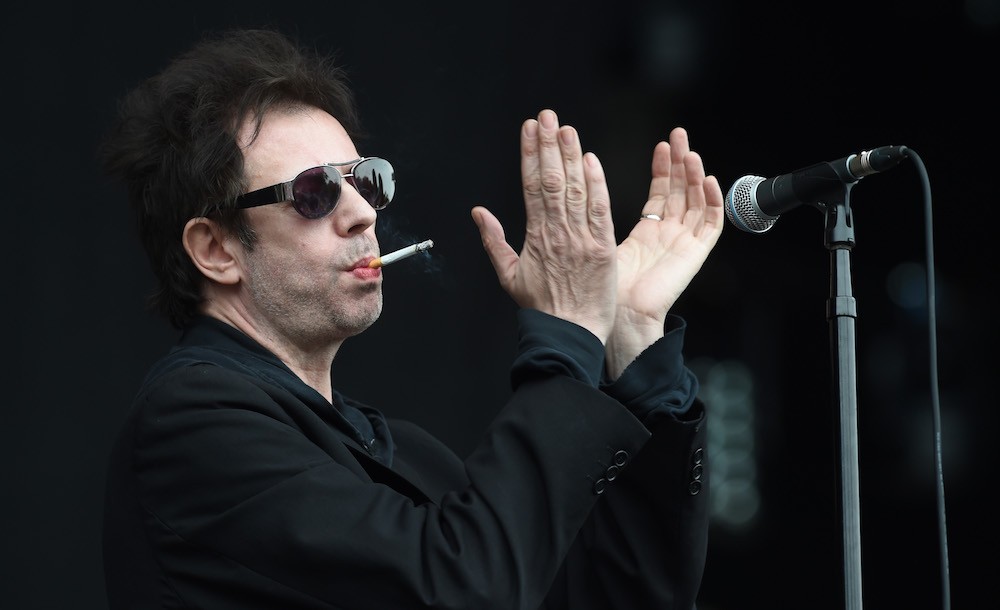 Echo & The Bunnymen have a new album filled with not-exactly-new music. The forthcoming The Stars, The Oceans & The Moon will feature 13 songs from their catalog, reinterpreted and recorded, plus two new compositions. It’s out in October, and they’ve shared the lead single today: a sparse reimagining of their classic 1984 track “Seven Seas.”

The Stars, The Oceans & The Moon features pretty much everything that would be familiar to a casual fan, including mega-singles “The Killing Moon” and “Lips Like Sugar.”

“I’m not doing this for anyone else. I’m doing it as it’s important to me to make the songs better,” frontman Ian McCulloch said in a statement.

Listen to the “Transformed” version of “Seven Seas” below, and decide for yourself whether you agree with McCulloch about it being better than the original. See the tracklist via Stereogum after that.

Echo & The Bunnymen – The Stars, The Oceans & The Moon tracklist

Echo & the Bunnymen: Heaven Down Here