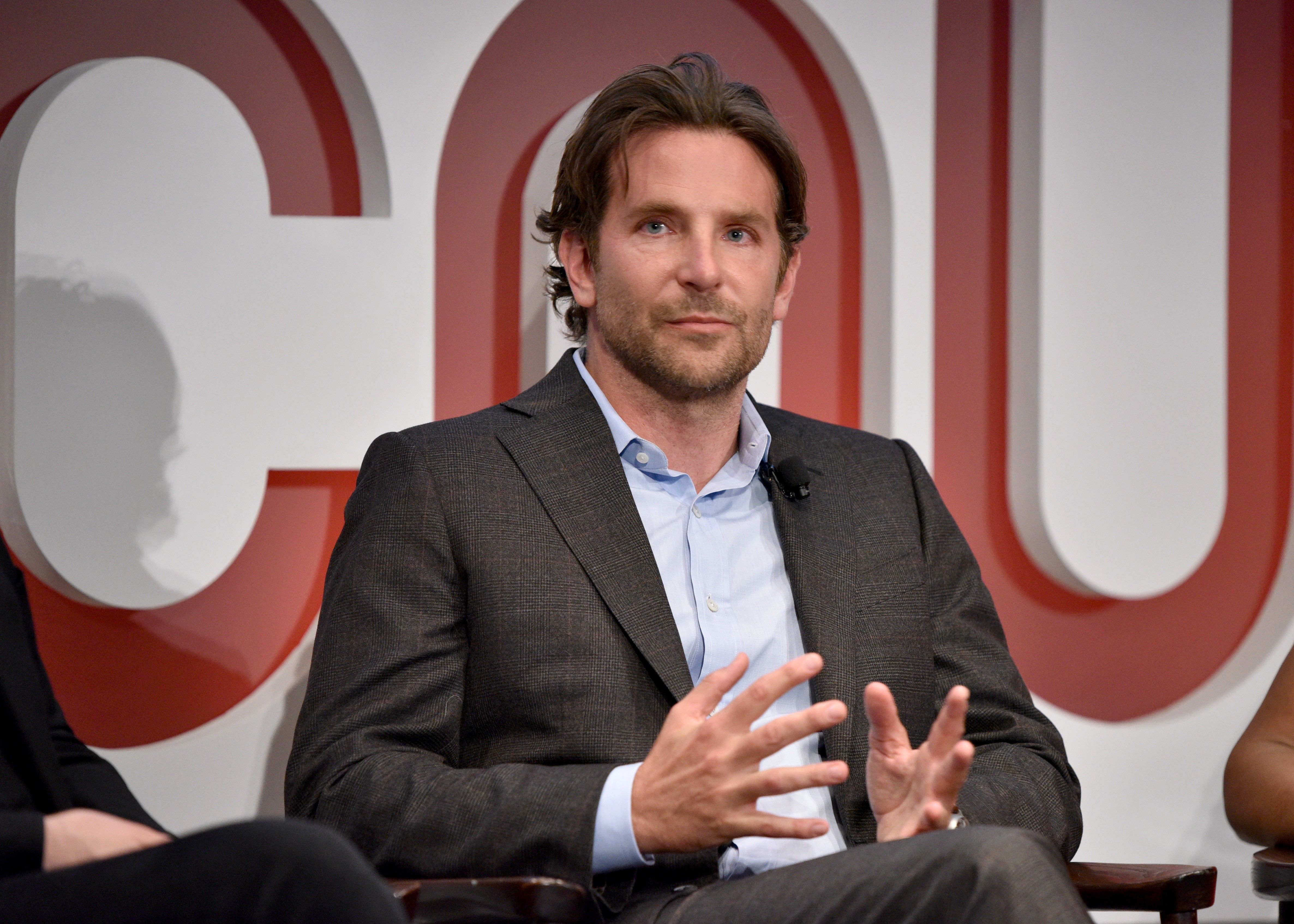 Bradley Cooper is still putting the finishing touches on his directorial debut — Warner Bros.’ A Star Is Born — but he has already set his sights on his next project. The Oscar nominee is attached to star as Leonard Bernstein in a biopic that he will also direct.

Paramount and Steven Spielberg’s Amblin are behind the project about the legendary conductor and composer who created the scores for West Side Story and On the Waterfront.  Cooper will write the screenplay with Josh Singer, who shares writing credits on Amblin’s latest awards contender, The Post.

The news of this Bernstein biopic comes a little over a week after the announcement that Jake Gyllenhaal would star as the legendary composer in another biopic, The American, from director Cary Fukunaga. The project from Bron Studios is being shopped to buyers at Cannes by Sierra/Affinity and Endeavour Content.

Cooper, who is repped by CAA, is currently in theaters with Avengers: Infinity War, where he voices his Guardians of the Galaxy character, Rocket Racoon.

Here Are the Lyrics to Lady Gaga & Bradley Cooper’s “Shallow”