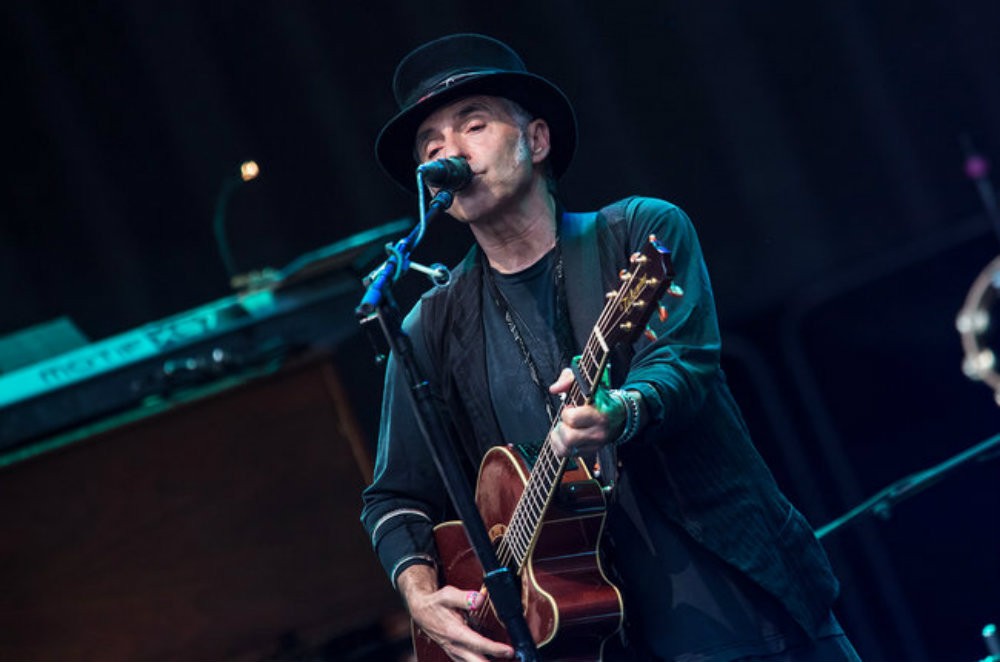 Dallas police have recovered four guitars stolen from Nils Lofgren before the longtime member of the E Street Band before a show.

Dallas police tweeted Monday that they also have made an arrest in the theft. Cpl. Debra Webb provided no further details.

Nils Lofgren’s guitars have been recovered and an arrest has been made. More details to follow.

Lofgren tweeted his gratitude that his instruments have been recovered, saying: “Looks like my guitars are coming back to me,” and thanking fellow musicians who offered to loan him their guitars.

Thank you all. This has been an unbelievable weekend. Looks like my guitars are coming back to me. Thank you to my crew who had to do double time, just so I could walk on stage. Fellow musicians who lovingly offered their own guitars. @azsweetheart013 who reminded me, believe. https://t.co/tPcOM0Lr39

Police haven’t said if a harp that was also stolen has been found.

The instruments were left in a van parked outside a Holiday Inn Thursday (March 29). The theft was discovered Friday morning (March 30). The veteran rocker used borrowed instruments when he performed solo at the Kessler Theater in Dallas on Friday night.

The E Street Band has been Bruce Springsteen’s backup band since 1972.