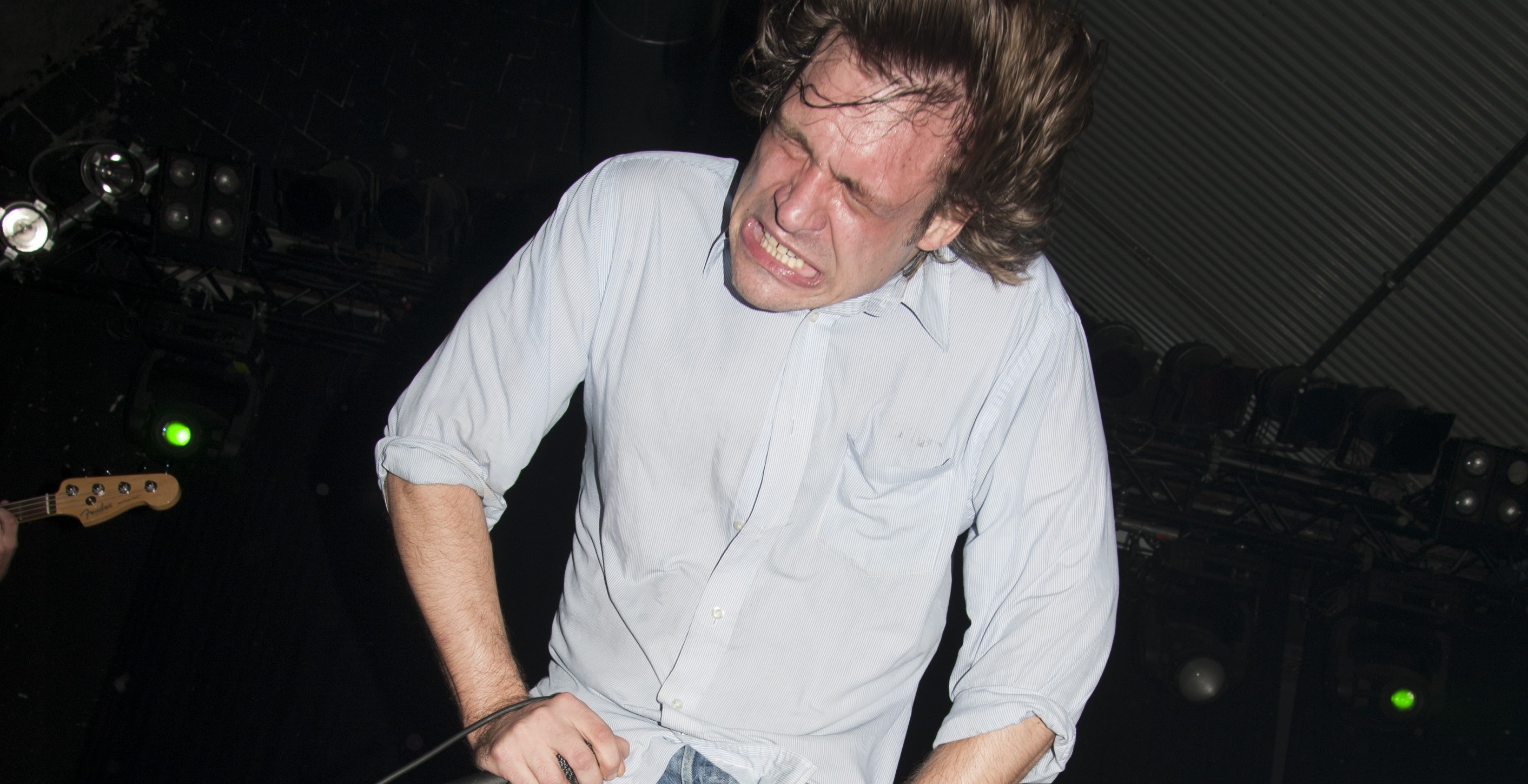 One of few clear spots in the absolute shitstain of 2017 was the unexpected return of avant-pop pontificator John Maus. He spent a couple years toiling in obscurity on his great return to the spotlight, 2017’s Screen Memories. When we caught up with him last year, he neglected to mention the now-imminent companion album, Addendum, due out on April 20 on vinyl, only as part of the John Maus box set, and on CD/digital May 18, via Ribbon Music. Today, he released the first single from that record. Titled “Episode,” it’s John Maus at his most elemental, with a dense, propulsive drum beat and expansive synths. Listen below.