Hear a New Single From Peter Buck of R.E.M. and Joseph Arthur 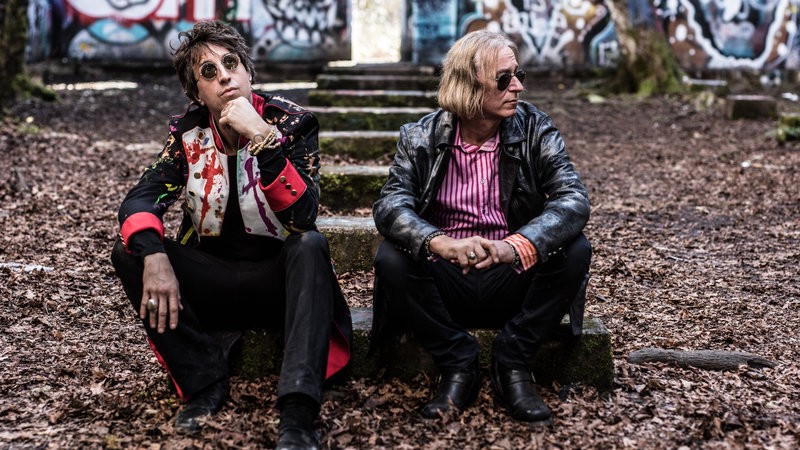 Arthur Buck is not the name of Peter Buck’s little-known brother or cousin, as you may have assumed when you first read it, but a new collaborative project between the former R.E.M. guitarist and singer-songwriter Joseph Arthur. The pair met in Mexico and quickly assembled their first album as a duo, and today they release the first single. The pair wrote “I Am the Moment” “within the first ten minutes of seeing each other,” Arthur told NPR, and you can hear the songs’s casual nature in its simple rhyme scheme and melody, which arrive via strummed acoustic guitar and a surprisingly sample-heavy rhythm track. Arthur Buck’s self-titled album arrives June 15 via New West Records. Hear “I Am the Moment” below.