The Sea and Cake – “These Falling Arms” 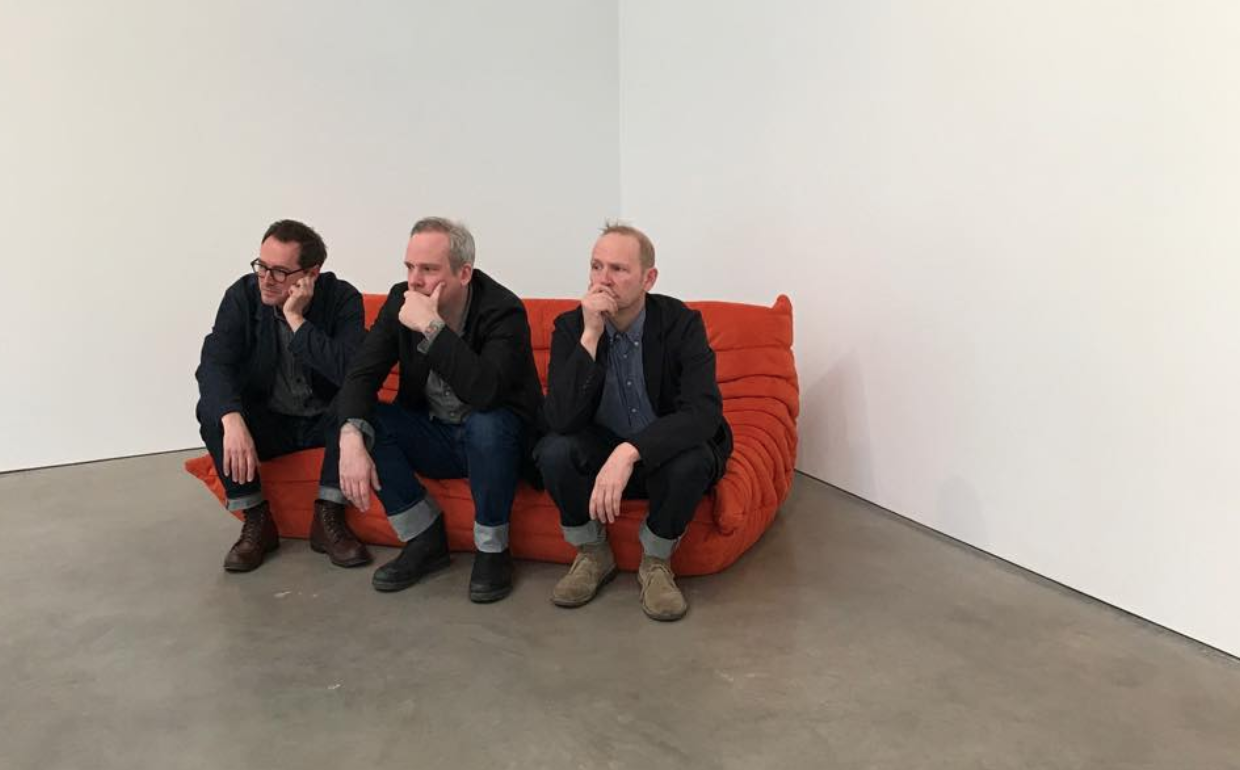 The Sea and Cake, the long-running indie-pop project lead by Sam Prekop, is releasing a new album–their eleventh full-length–this May called Any Day, and today they’ve released a second single from it. “These Falling Arms” has a 6/8 waltz backbeat (according to a press release, inspired by Julee Cruise’s Twin Peaks standard “Falling”) and a conversational cadence. There’s some ambient synth texture and, as always, sophisticated and bittersweet guitar chording. In January, the band released the more upbeat title track from the album, driven by punchy, gently sleazy vocals by Prekop. The Sea and Cake’s last album was 2012’s Runner. Listen to “These Falling Arms” below.

The Sea and Cake