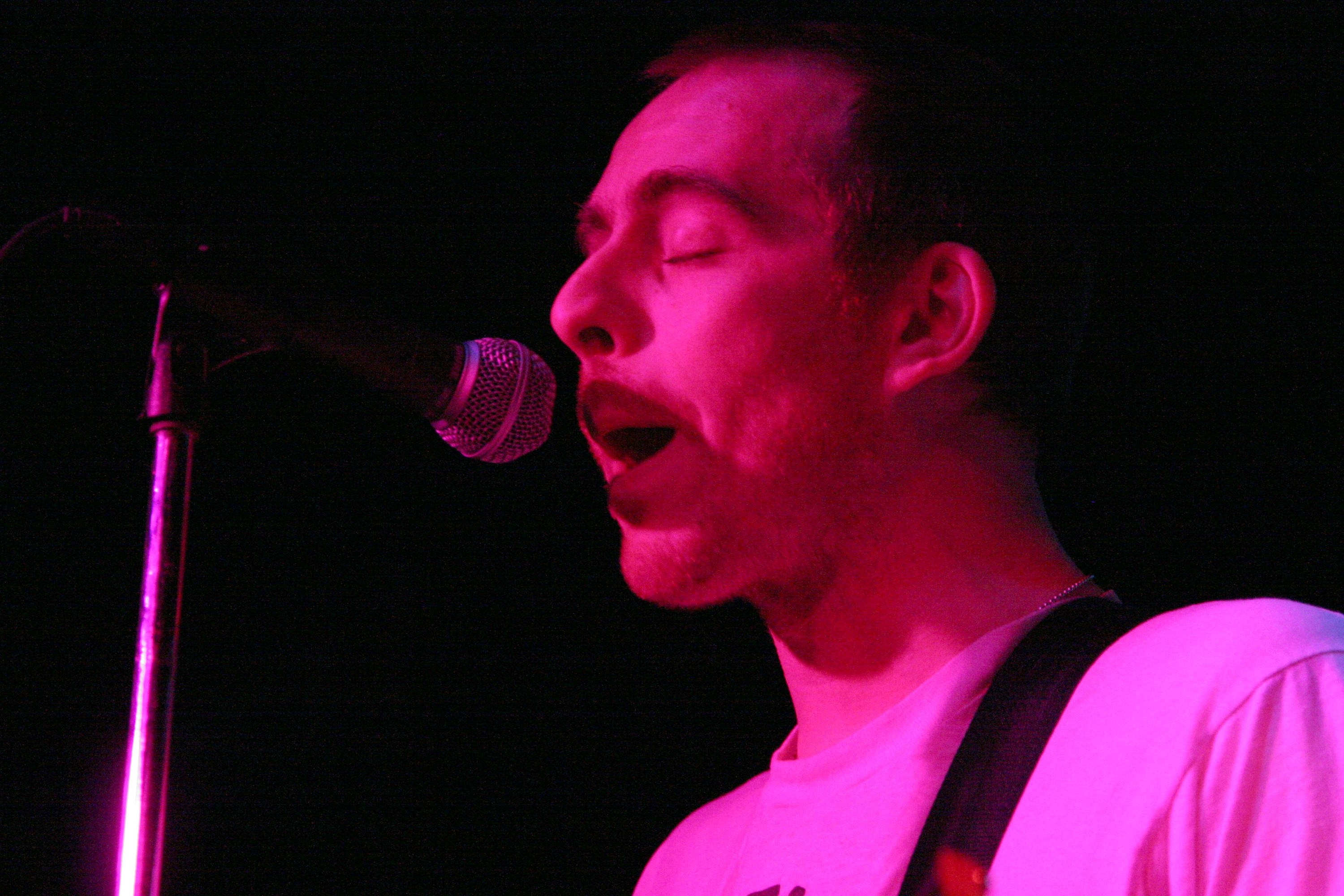 Back in 2003, Ted Leo was still a relatively up-and-coming singer/songwriter with a knack for writing catchy guitar hooks. That all changed with the release of Hearts of Oak in February 2003, an enthusiastic, eclectic effort with hooks that would stand the test of time, making our list of the Best Albums of 2003. Since then, obviously Ted Leo has become an indie rock stalwart, such an paragon of success as an independent musician that he is speaking on a panel on the topic at SXSW next week.

In celebration of the album that broke their indie stardom, the band has announced several spring two-night engagements across the U.S., making stops in Chicago, D.C., Brooklyn, Boston, San Francisco, and Los Angeles. The first date in each city will include some warmup songs, followed by Hearts of Oak in its entirety, while the second night will be a greatest hits set spanning Ted Leo’s career. View a full list of tour dates, and revisit the album’s memorable ode to ska, “Where Have All The Rudeboys Gone?” below.