Review: Oneida Return Thoughtfully To Their Chaos on Romance

To find vocals in the last eight years of Oneida’s studio work, feed the Brooklyn quintet’s uncompromising rock’n’ruin through a colander. Early on, the band’s primitivism bore blurts and yammers that zapped its raw, blown-out blooze into ecstatic realms; over time, as their aesthetic grew weirder and yielded to better production values, voices would be increasingly buried in the mix. In the raucous wake of 2009 triple-LP Rated O—an exhilarating endurance quest body-boarded by in-house howls and potent toasts from fellow traveler Dod-Ali Ziai—Oneida’s music has had to speak for itself.

Their new album Romance can at moments feel unflinchingly voluble, even intimate: underground veterans re-examining their priorities, un-muting their microphones. 2011’s Absolute II oozed a bleary, inhuman astringence, and 2012’s A List of the Burning Mountains unwound as a single volcanic, 40-minute psychedelic jam; both were instrumental. By contrast, the synapse tingling that defines Romance opener “Economy Travel” is window dressing for Kid Millions’ drawled vocal. “Grasshopper, why did you ask me what my name was?” the drummer wonders. “Don’t you remember meeting me when we both much younger, and more afraid?” He could be addressing us, of course, but also someone else: a loved one, a friend lost too soon, a vanquished younger self. There’s a tenderness to this verse.

An arbitrariness of sentiment was at play as early as 1999’s Enemy Hogs and as recently as 2004’s Secret Wars. Oneida lays awkward claim to a fuller sincerity on Romance, while expanding its already broad sonic palette. “Good Lie” threads gorgeous, cyborg freon piano drizzle, reminiscent of Cologne Tape and the Cluster & Eno Sky LP, with parodic masculine jabberwocky that nonetheless carries a ring of truth: “We make peace, we let everyone in / We know how to love, we know how to sin / I’m a good guy, I cry, I don’t lie / I’m good at goodbyes.” Quaking and vacillating into incomprehensibility, “Bad Habit” upchucks phrases Shahin Motia and Bobby Matador moan in tandem —“Such a bad habit to have,” “Such a hard habit to break”—as if this tightening vise of barbed-wire guitars could set them free. The moshpit-hungry “Cockfight” extols the touring experience as a sort of religious communalism. It’s an unexpected, open-hearted thrill, arriving near the album’s end; when Oneida fire this one up soon in a venue near you, don’t be shocked if the mood suddenly turns VFW hall hardcore.

Those few moments when Romance’s growth stalls are valuable reminders that evolution isn’t effortless. “Lay of the Land” takes far too long to wind itself up and strands floaty non-sequiturs on its back end. “Reputation” sputters, an unremarkable workout. Length is risk; this is a 73-minute long double LP. For every relative disappointment, though, there are two or three songs as singular as “All In Due Time,” where skittering funk at perpetual risk of tripping over itself faces off against Millions’ considered, gnomic poetry. 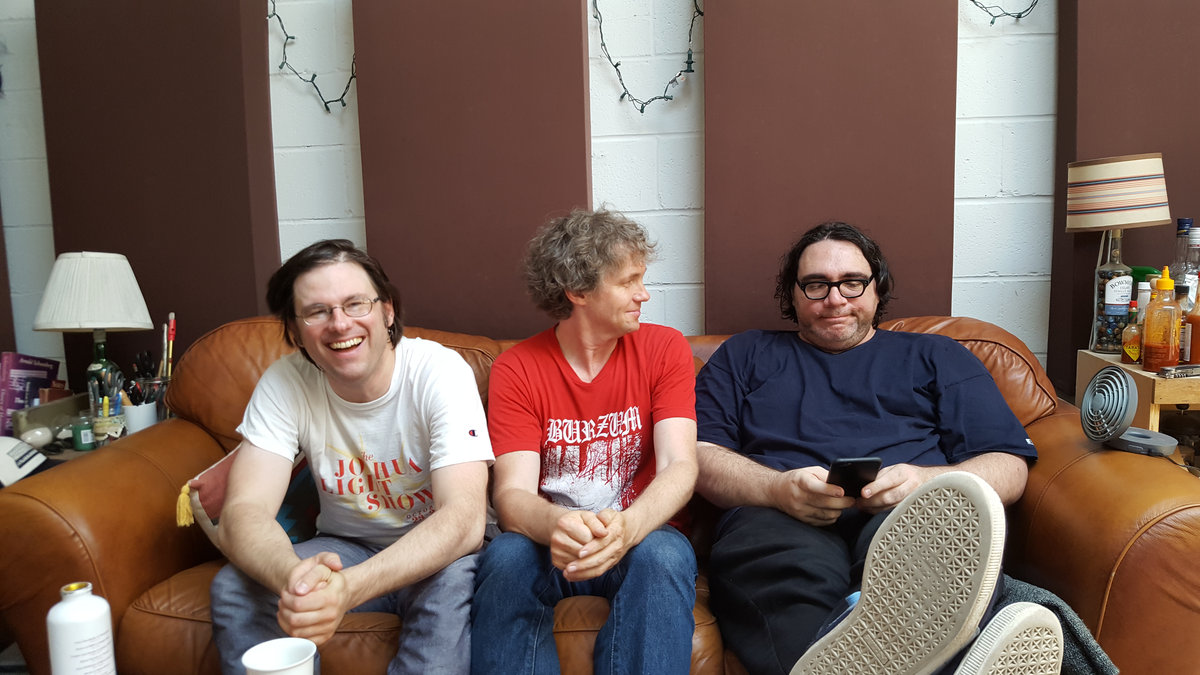 Listen to Charnel Ground, a Killer New Album From a Noise Rock Supergroup

Yet Romance exeunts wordlessly, with an 18-minute Cosmic Egg yolk scramble. “Shepherd’s Axe” is Otherworldly Oneida Improv du jour: there’s that sense of players surging towards a peak, of synthesizers and guitars shoving themselves and each other just beyond known limits while the drum surround them. But there’s something more filigreed at work: a thoughtfulness about the band’s mannered chaos as though they’ve come out on the far end of some mass realization.