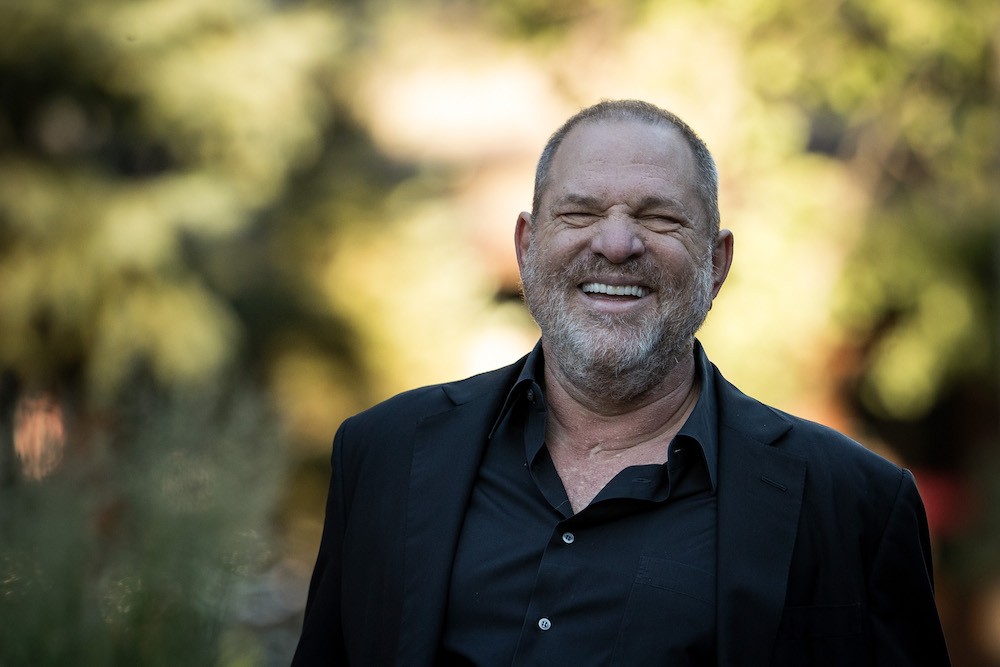 Among the disturbing details in the New Yorker and New York Times reports that broke the Harvey Weinstein story was the fact that the NYPD was ready to make an arrest before the pieces even went to press, but had been thwarted by Manhattan’s district attorney. Ambra Battilana Gutierrez, an Italian model, went to the police with an allegation that he’d nonconsensually groped her breasts, and subsequently wore a wire and made a recording in which the movie mogul implicitly admitted to doing so. But the D.A.’s office, led by Cyrus Vance, declined to prosecute Weinstein, citing a lack of evidence.

According to a new Daily Beast story, the NYPD is still ready to arrest Weinstein, and is still waiting on the OK from Vance’s office. An anonymous police source told the Beast that the department has been investigating five different sexual assault cases against him, including an allegation from actress Paz de la Huerta, who alleged that he raped her in 2010, and one from a woman named Lucia Evans, who says he forced her to perform oral sex. (The NYPD generally does not name alleged sexual assault victims, but both de la Huerta and Evans have spoken publicly to the media about their allegations and interactions with the department. It is unclear whether Gutierrez’s case is one of the five.) During a press conference on Tuesday, NYPD Chief of Detectives Robert Boyce said the Weinstein investigation is “going very, very well,” and that questions about why he has not been arrested should be directed to Vance’s office.

What’s the holdup? Vance’s office declined to comment when the Daily Beast asked. Maybe it has to do with the fact that one of Weinstein’s defense attorneys in the Guttierez case was a donor to Vance’s campaign, and another Weinstein attorney (who was not representing him criminally) donated $10,000 to Vance just after he declined to press charges. Maybe not.