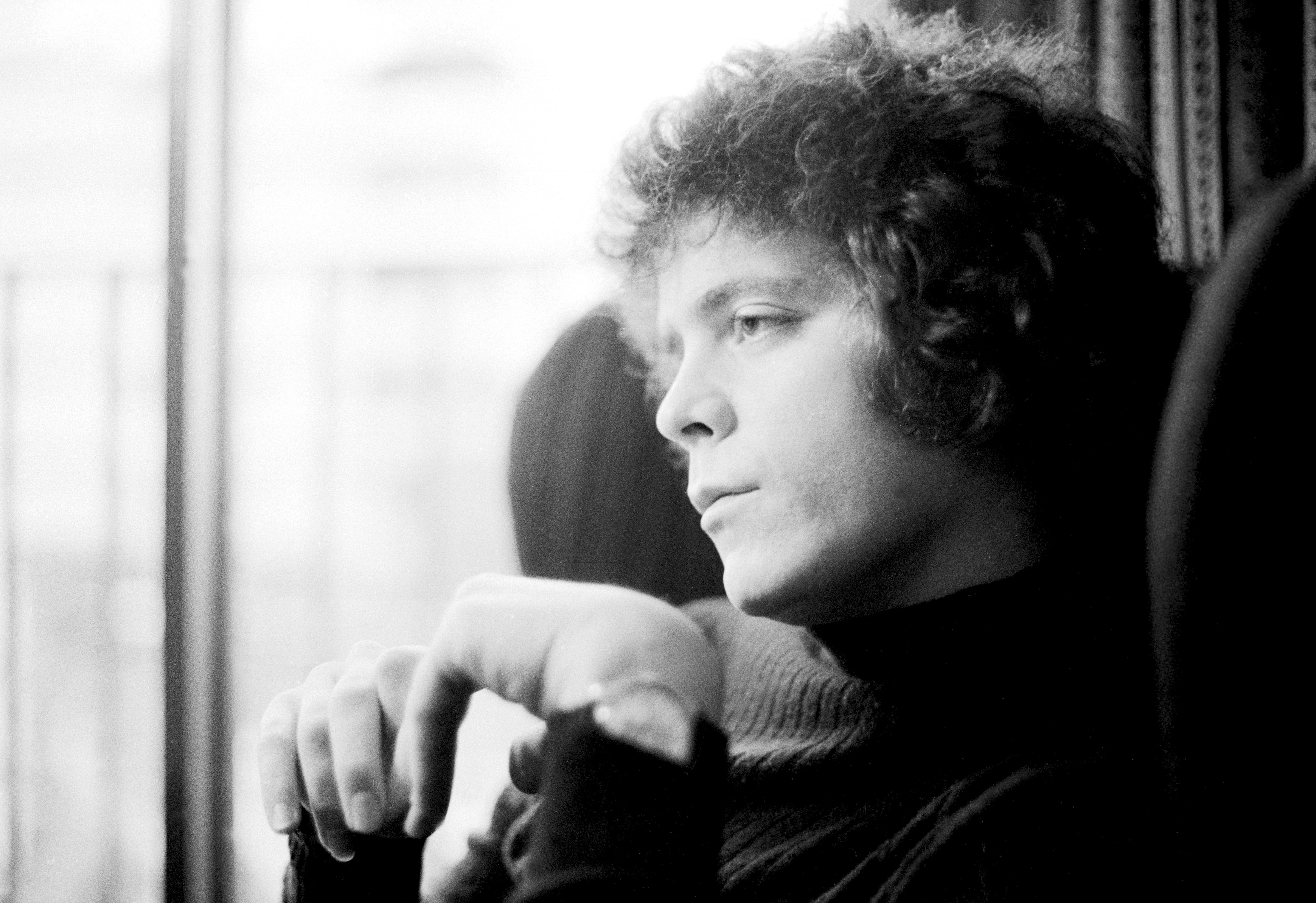 Archival imprint Anthology Editions will publish a collection of numerous unreleased poems by Lou Reed later this year. Titled Do Angels Need Haircuts?, the book will be coupled with an audio recording of Reed reciting the material from a reading at New York’s St. Mark’s Church in 1971 and feature a written introduction from Reed, as well as an afterword by his widow Laurie Anderson.

As The Guardian points out, the collection includes 12 poems and short stories, three of which have been published before—two in small-press poetry zines and one as the Velvet Underground’s dizzying spoken word track “The Muder Mystery.” The books title comes from a poem titled “We Are the People,” which is reprinted by The Guardian in full.

“The Lou Reed Archive has been keen to publish some of the rare and unique material from the diverse and extraordinary collection of Lou’s life’s work, and we decided to start with these poems,” archivist Don Fleming shared with The Guardian. “Lou was a writer at heart, and during this period he considered giving up music to follow this path. Finding Lou’s own cassette tape in the archive, that he recorded at the event, was very exciting because we know about the reading but hat little idea of what he had read. His introductions to the pieces also gave us great insight into his creative process.”

Do Angels Need Haircuts? is due out this April and will feature photography and other ephemera from the era. Hear audio recordings of his poems “We Are The People” and “Lipstick” below.