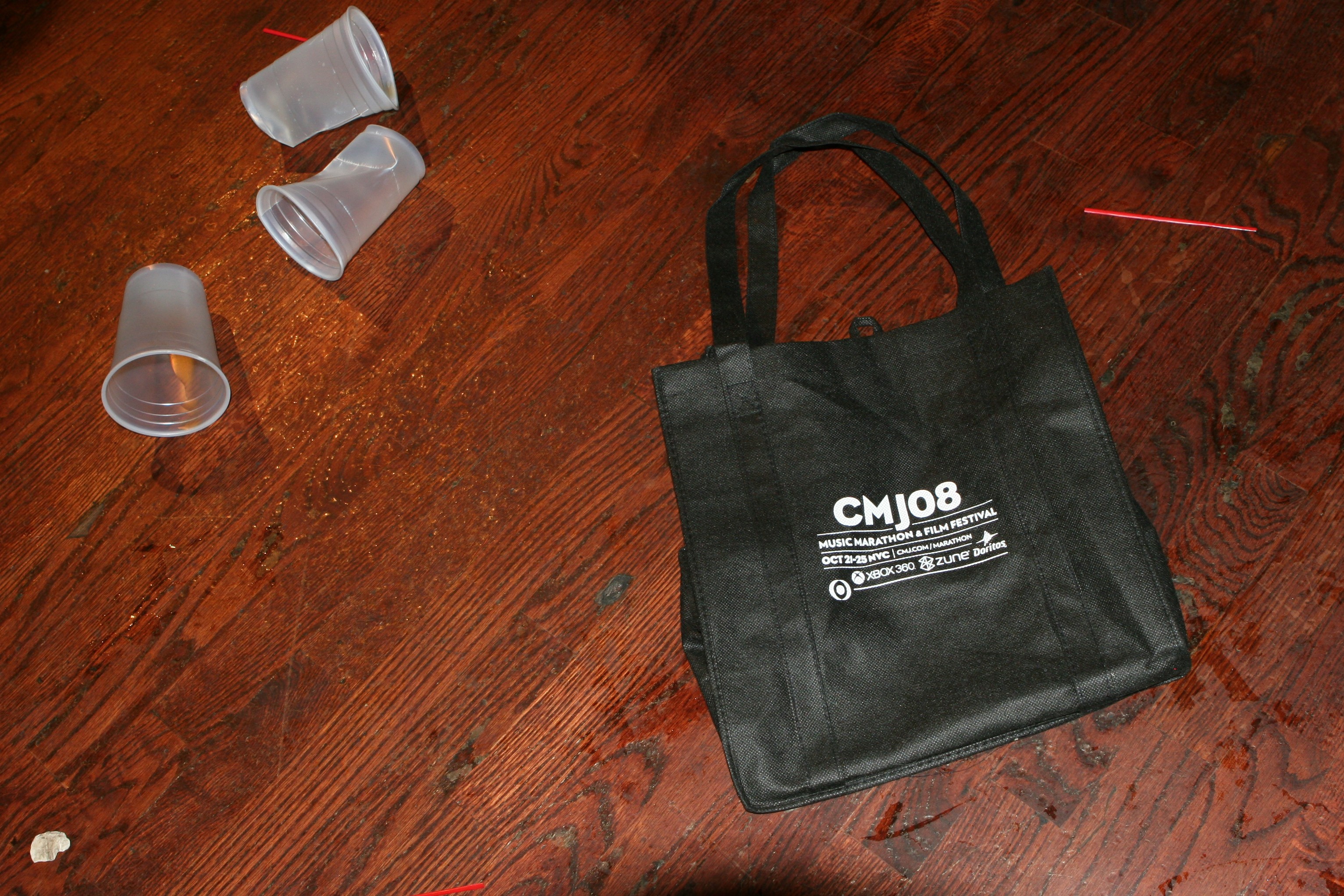 A Manhattan federal judge ruled Friday that Adam Klein, the owner of CMJ, the once-renowned music publication and events organizer, must pay upwards of $500,000 in unpaid wages and other fees. District Court Judge Katherine Forrest found in favor of four plaintiffs who filed a collective action lawsuit in 2016. The suit named CMJ Holdings, Klein, and his company Abaculi Media, claiming the former employees received no compensation from October 2015 onward. A lawyer for those employees, Alex Granovsky, issued a statement to Pitchfork:

CMJ began as a trade publication in 1978 and organized the CMJ Music Marathon in New York City for 35 years. The now-defunct organization dropped the festival in 2015 and stopped publishing its charts in 2017. Klein purchased CMJ in 2014.