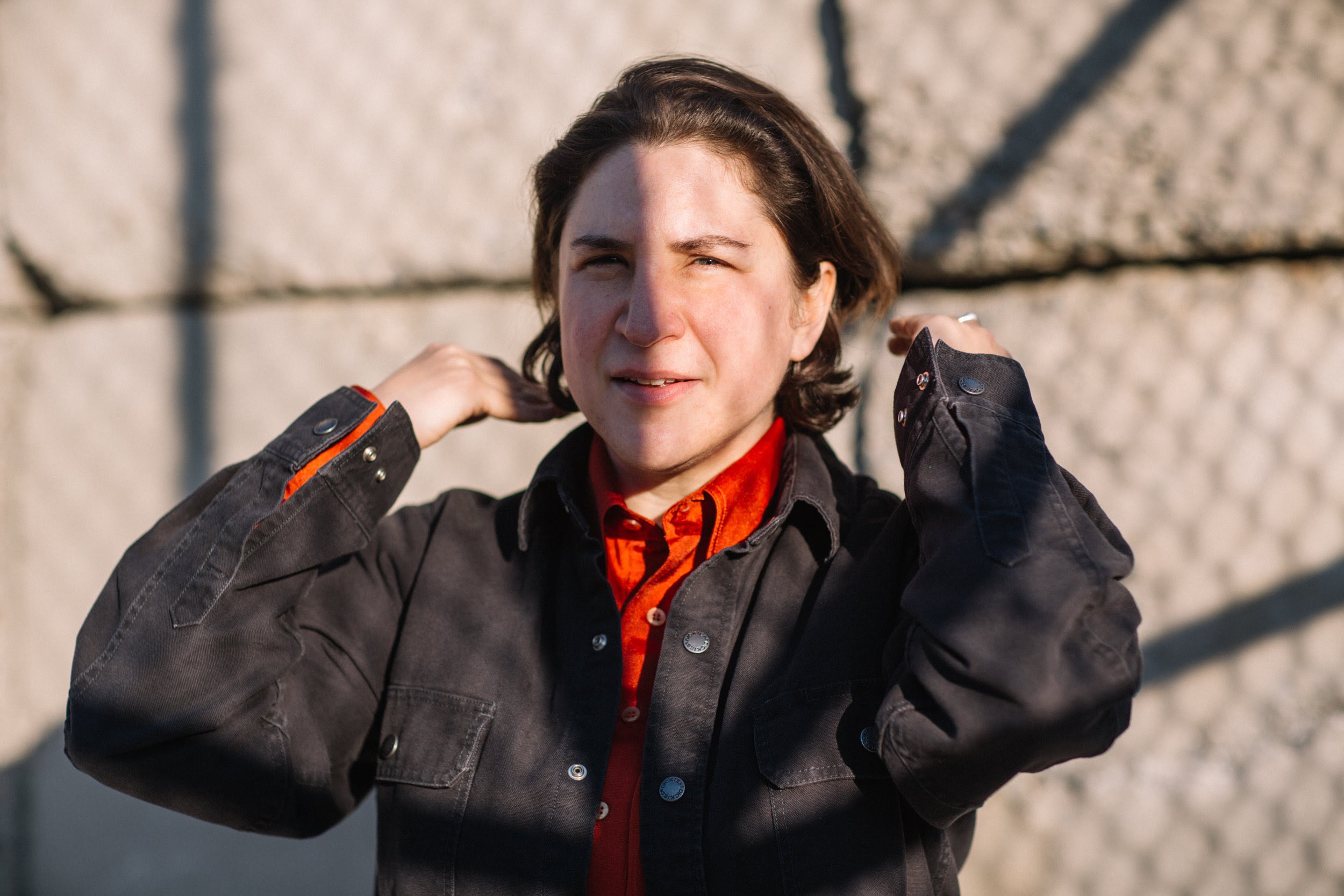 Air Waves, the Brooklyn-based project of Nicole Schneit, takes the slow burn route to her music. Over the years since she started the project, two LPs of folk-inflected and prismatic pop emerged, in 2010 and 2015, respectively. On April 6, she returns with her interrogative third record, Warrior. Today, she dropped the album’s third single, the eponymous ” Warrior.” On it, she gears up for the calvary, saddling up her horse, and giving herself a Stewart Smalley pep-talk to dive into battle. The song gets an assist from Kevin Morby, the breakout star of Brooklyn psych heroes Woods and The Babies. Listen below.