Taylor Swift’s “Shake It Off” Copyright Lawsuit Dismissed By Court 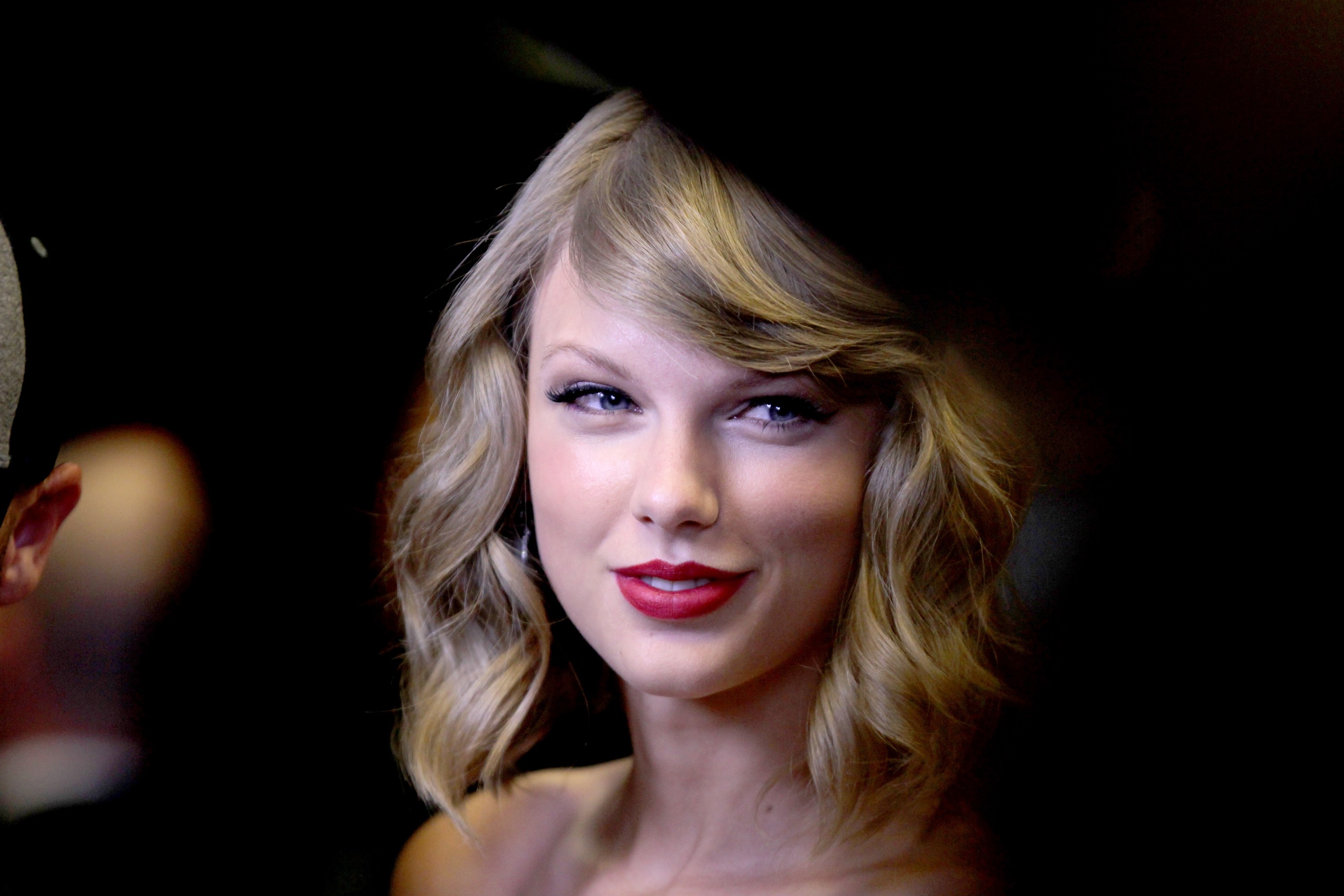 Last year, Taylor Swift was sued on accusations of stealing lyrics for her 2014 song “Shake It Off.” Now, the case has been thrown out by the court, with the judge ruling that the lyrics in question “not sufficiently original to merit copyright protection.”

The plaintiffs (songwriting duo Sean Hall and Nathan Butler) allege that Swift’s lyrics were based on the phrase “players, they gonna play, and haters, they gonna hate” from the 2001 song “Playas Gon’ Play” by R&B group 3LW.

This week, U.S. District Judge Michael Fitzgerald dismissed the case. “In order for such short phrases to be protected under the Copyright Act, they must be more creative than the lyrics at issue here,” he said. The judge, however, left the door open for the duo to file a revised lawsuit.