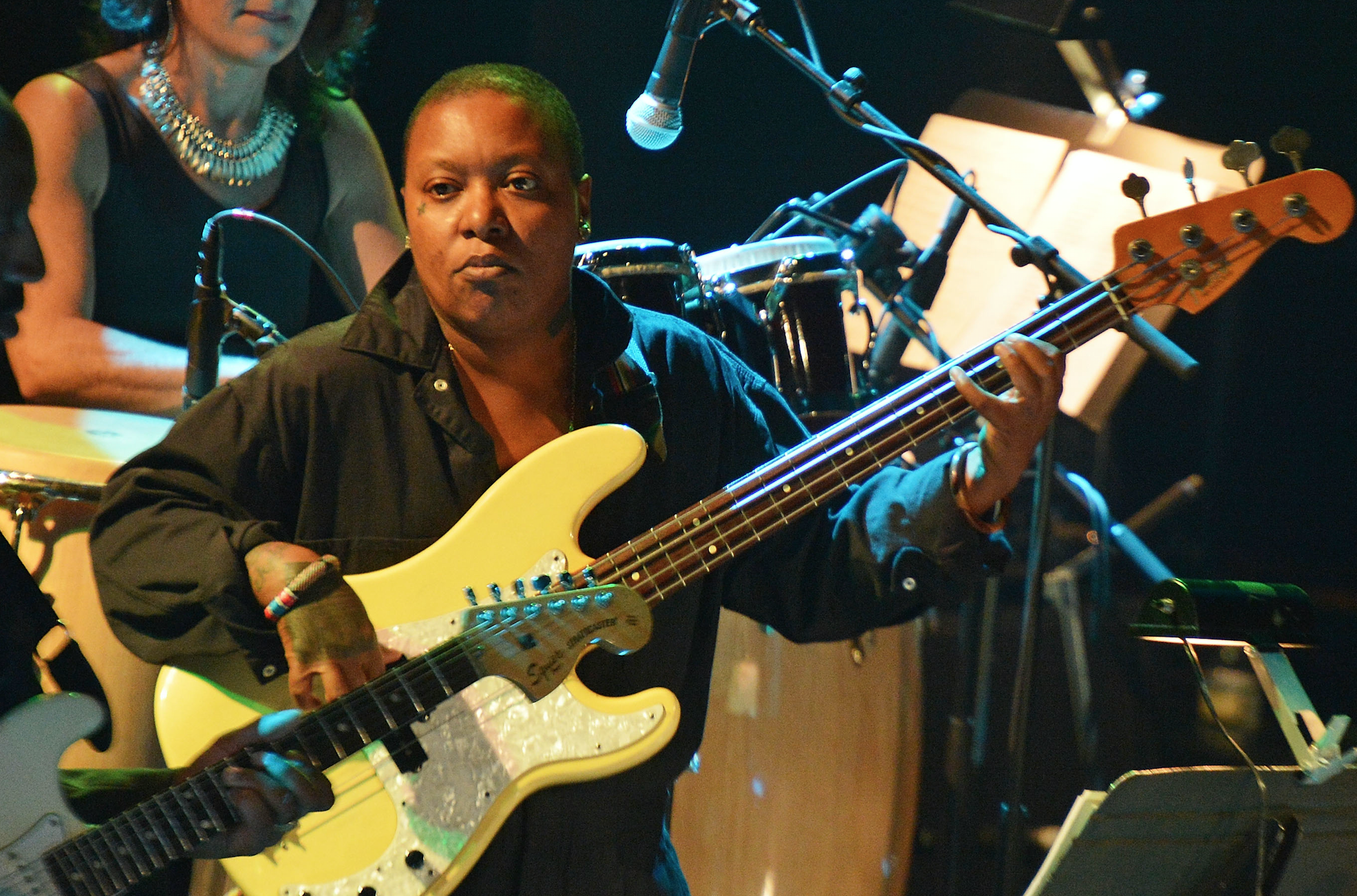 Accomplished singer, bassist, genre-bending songwriter, and neo-soul luminary Meshell Ndegeocello is releasing her first studio album in four years, Ventriloquism, on March 16. On paper, the project might seem like a lower-stakes outing for the typically adventurous Ndegeocello, since the LP is entirely a covers album focusing on the singer’s versions of ’80s and ’90s R&B and soul hits. But Ndegeocello has never been one for rote imitations or interpretations, which is evident from her inventive 2012 Nina Simone covers album Pour une Âme Souveraine. On all of her albums, she prefers to hone in on her own specific cerebral but always funky approach rather than aping preexisting styles.

Ndegeocello has already released two tracks from Ventriloquism. One is a cover of a song that very much fits in the stylistic wheelhouse of her past music–Prince’s elegiac Parade closer “Sometimes It Snows in April”–and the other a gently folk-ified version of Force MD’s deep 1986 slow jam “Tender Love” (Ndegeocello claims her version was inspired by Neil Young’s Harvest). Today, she’s posted a video for the most contemporary song she covers on the album: TLC’s 1995 smash “Waterfalls.”

Of course, the song is almost too ubiquitous in pop culture and has been very heavily covered. But Ndegeocello’s unconventional treatment, full of bluesy guitar licks, overlapping vocals and unexpected musical and lyrical interpolations, has the potential to make you hear the song in a completely new way. Its surreal video, meanwhile, seems to imagine different characters alluded to in the song (“the lonely mother,” her son, “Little Precious”) and an extended cast of characters (“the folk who can’t cope,” perhaps) processing in slo-mo across an icy bluff. Watch below.