Mark Kozelek Announces New Solo Album, Releases “This Is My Town” and “My Love For You Is Undying” 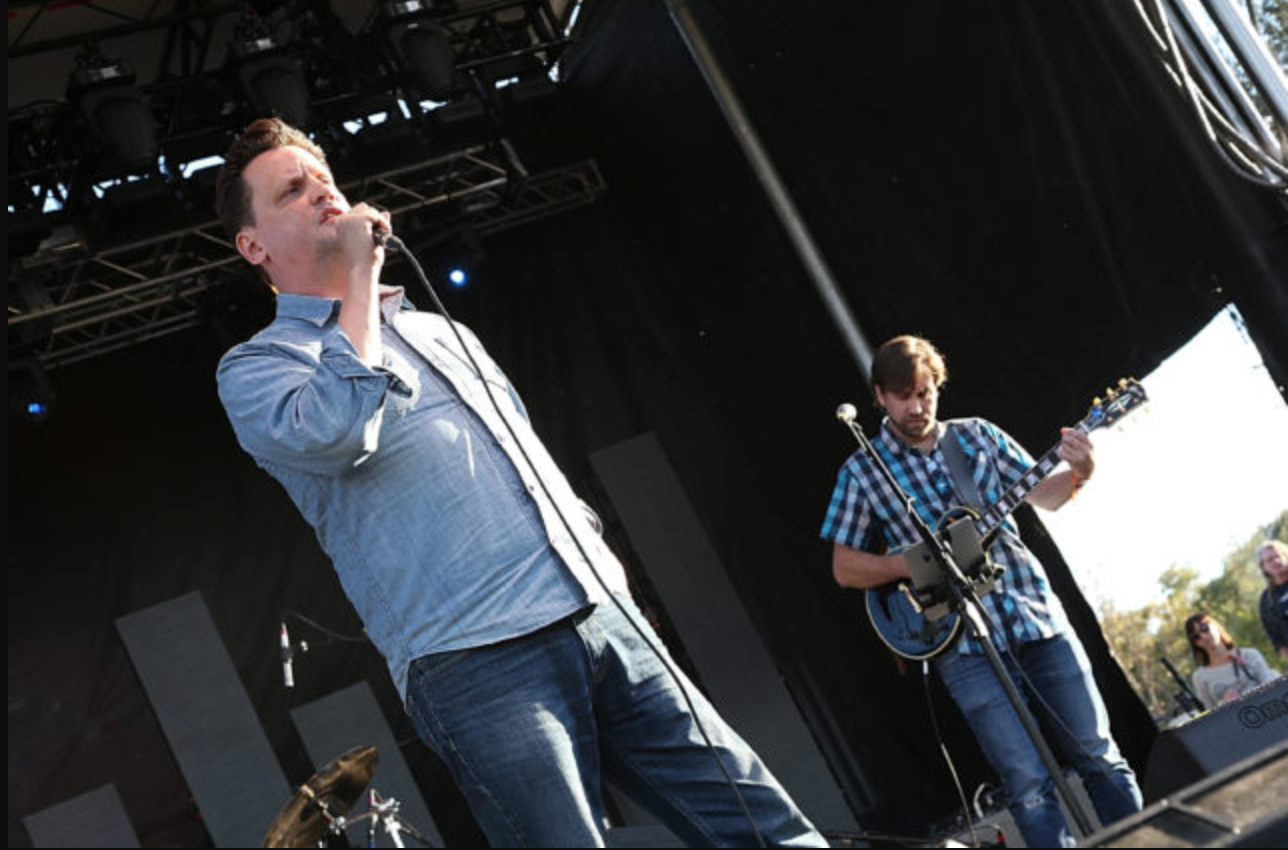 Sun Kil Moon’s Mark Kozelek is releasing a new self-titled solo album, which is due out on May 18 on his own Caldo Verde label. The music is entirely played by Kozelek, though former Sonic Youth drummer and regular Sun Kil Moon collaborator Steve Shelley guests on one track. Two tracks from the album, “This Is My Town” and “My Love For You Is Undying,” are available to stream over at his website.

Dominated by intricate guitar interplay, “This Is My Town” deals with subjects ranging from how good Mark Kozelek is at using chopsticks to the joys of ripping on a Fender Jazzmaster guitar to reading John Steinbeck. “My Love For You Is Undying,” the stronger of the two, is much more restrained and less overstuffed with proper nouns, until the second verse when Kozelek starts talking about watching boxing in a bar, Mayweather retiring, and eventually, an argument he got into about whether there is a Panera in San Francisco. Visit sunkilmoon.com for more information.