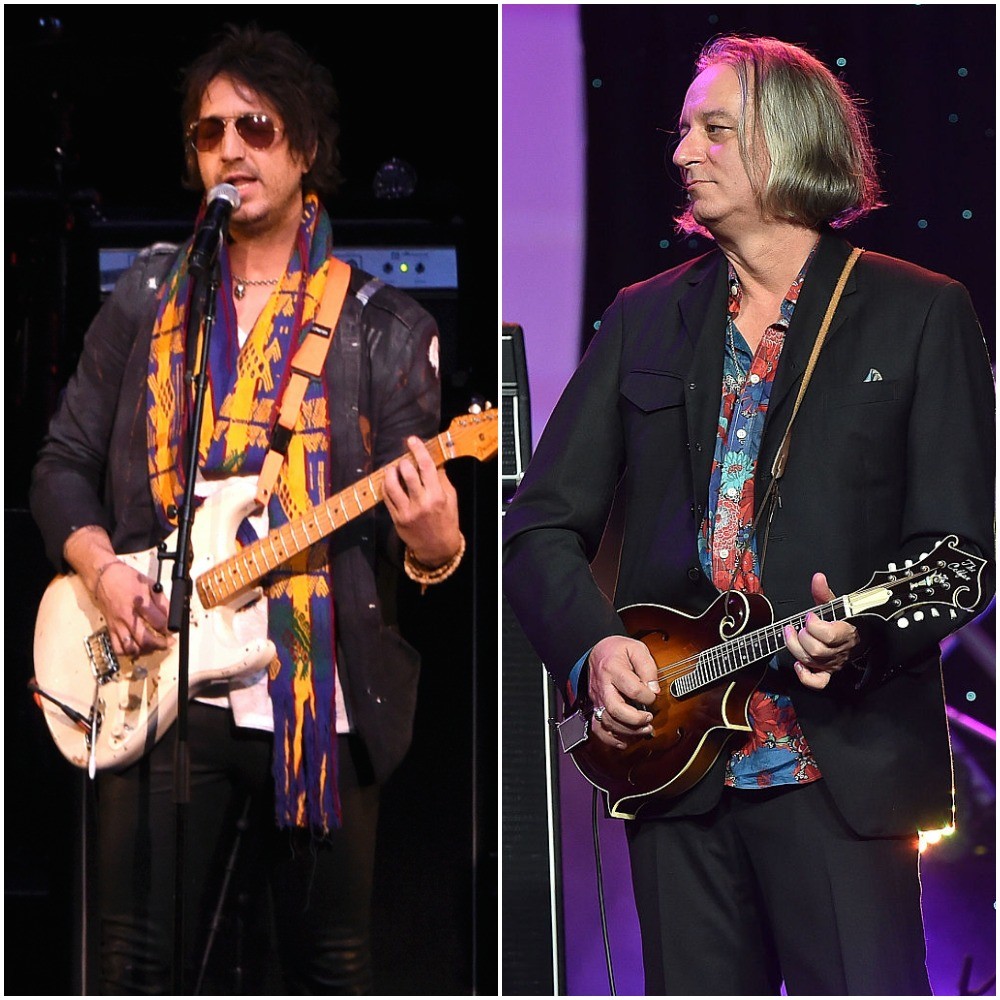 Alt-folk singer-songwriter Joseph Arthur–remember Joe?–was apparently vacationing in Mexico when he ran into Peter Buck, of R.E.M. (and recently, Filthy Friends) fame. “I was like, ‘Come swimming!” Buck recalled, speaking to Rolling Stone, and Arthur came to visit Buck and his wife’s Baja home. Out of the seeds of this encounter–you better believe there was some jamming!–a new musical duo was born, and it’s called Arthur Buck.

It sounds like it all happened pretty quickly, like some kind of musical shotgun marriage. Apparently, Arthur Buck freestyled the bulk of eight of their songs in as many hours, and then tested them out on some of the other residents of the small Mexican town (no word on what they thought of them). And so it goes: Arthur Buck has been signed to New West Records, and are planning to release their first LP and tour this year.