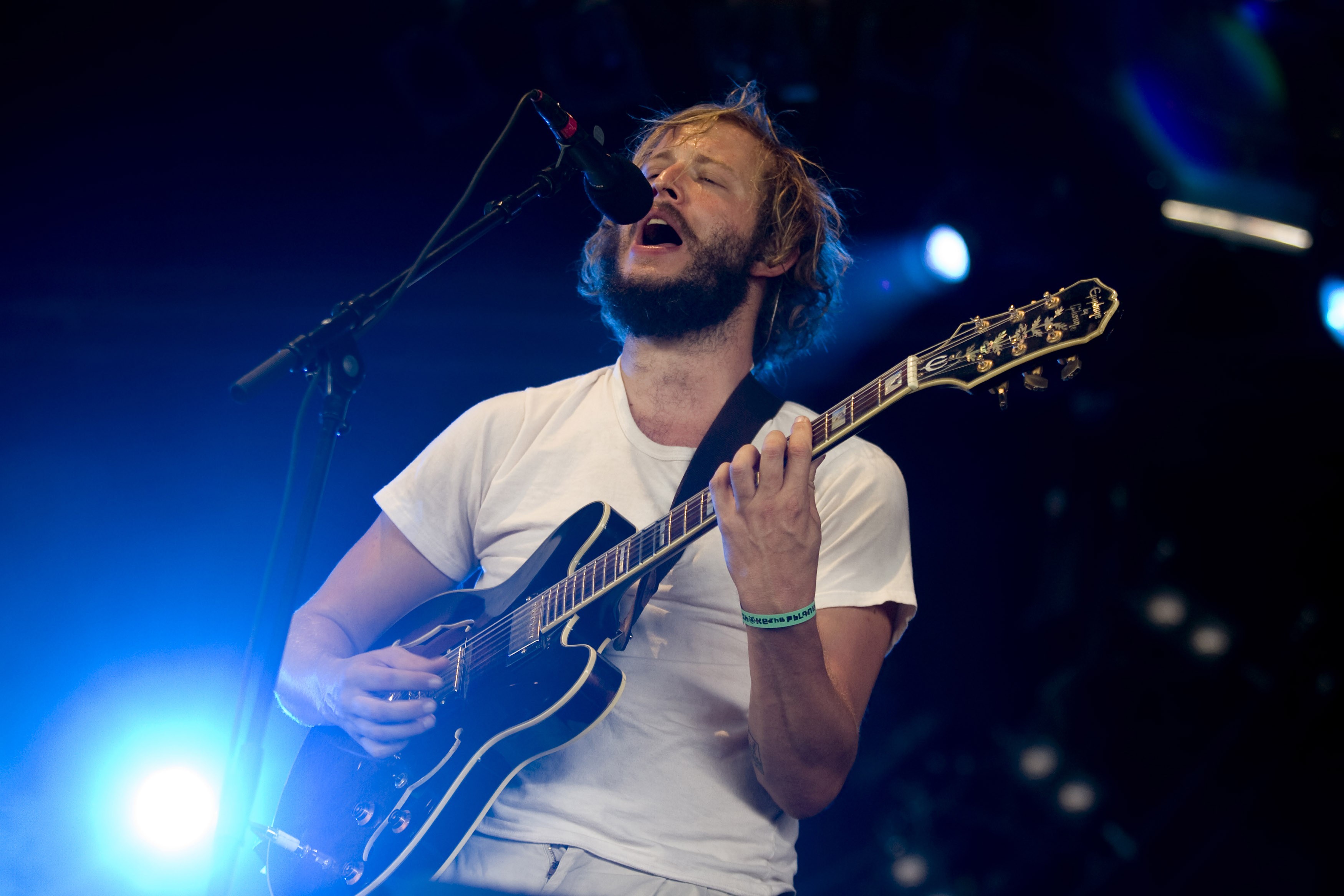 Longtime Bon Iver manager Kyle Frenette is planning to run for Congress. As The Wausau Daily Herald reports, Frenette intends to run for the Democratic nomination for Wisconsin’s 7th Congressional district, a seat currently held by Representative Sean Duffy (R-WI), who has held the seat since 2011. Though he hasn’t formally announced the campaign, Frenette submitted his statement of candidacy to the Federal Election Commission in January. Frenette has managed Bon Iver since 2007 and co-founded his artist management firm Middle West Management in 2010. “This state and this country are in desperate need of better leadership. I haven’t officially announced yet but will be in the next two weeks,” he writes in an out-of-office reply from his Middle West email. The upcoming primary takes place this August 14.