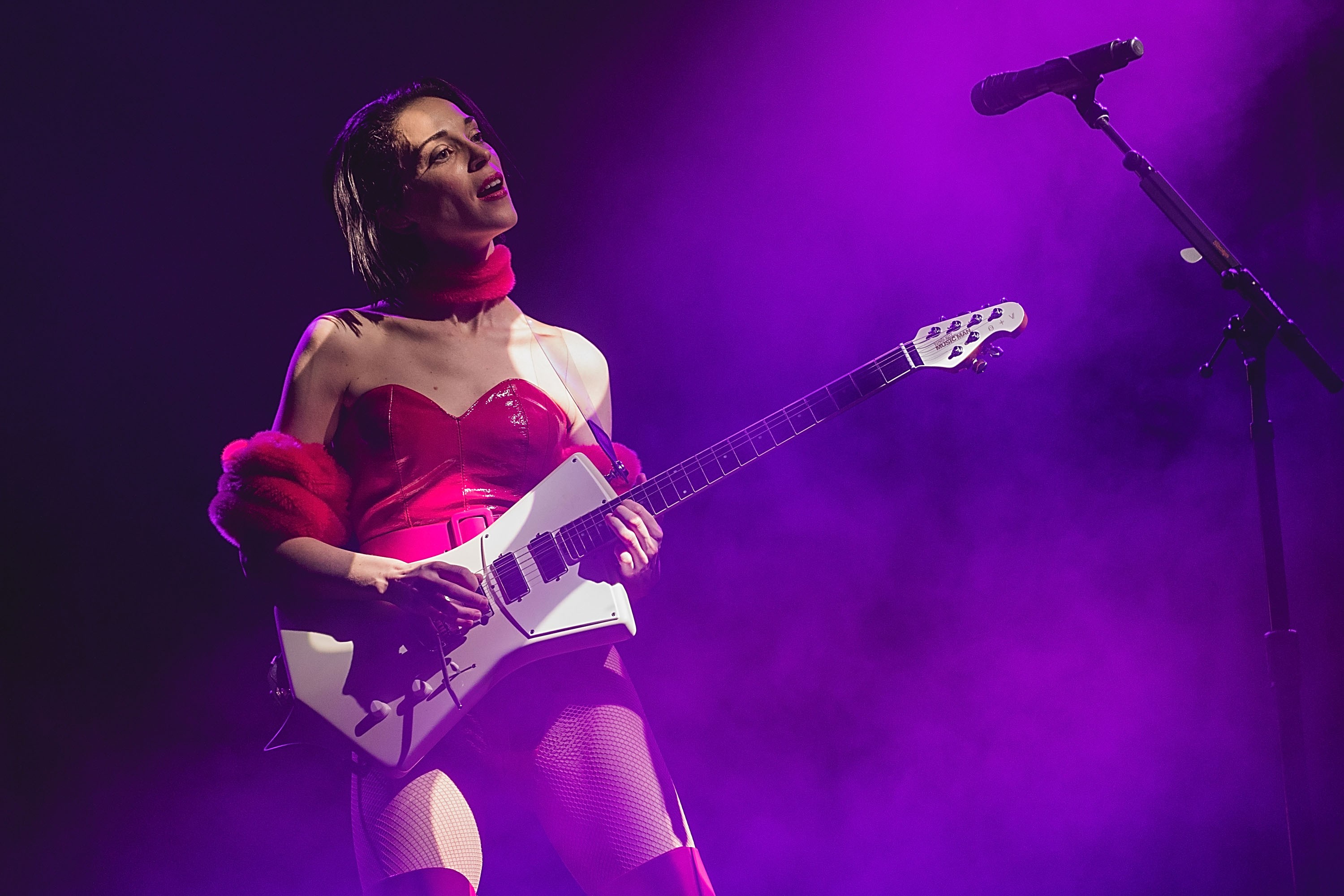 Kelly Lee Owens has shared a new remix of St. Vincent’s MASSEDUCTION single “New York.” Stripping the song down to its spacious vocals, Owens builds things from the ground up around a barren 909 kick, as she teases in crisp hi-hats and careful effects. The remix comes with news that St. Vincent will perform at a number of festivals later this year, including Hangout Music Festival, Boston Calling, and performances both weekends of Coachella. Check out those dates, as well as the Kelly Lee Owens remix, below.