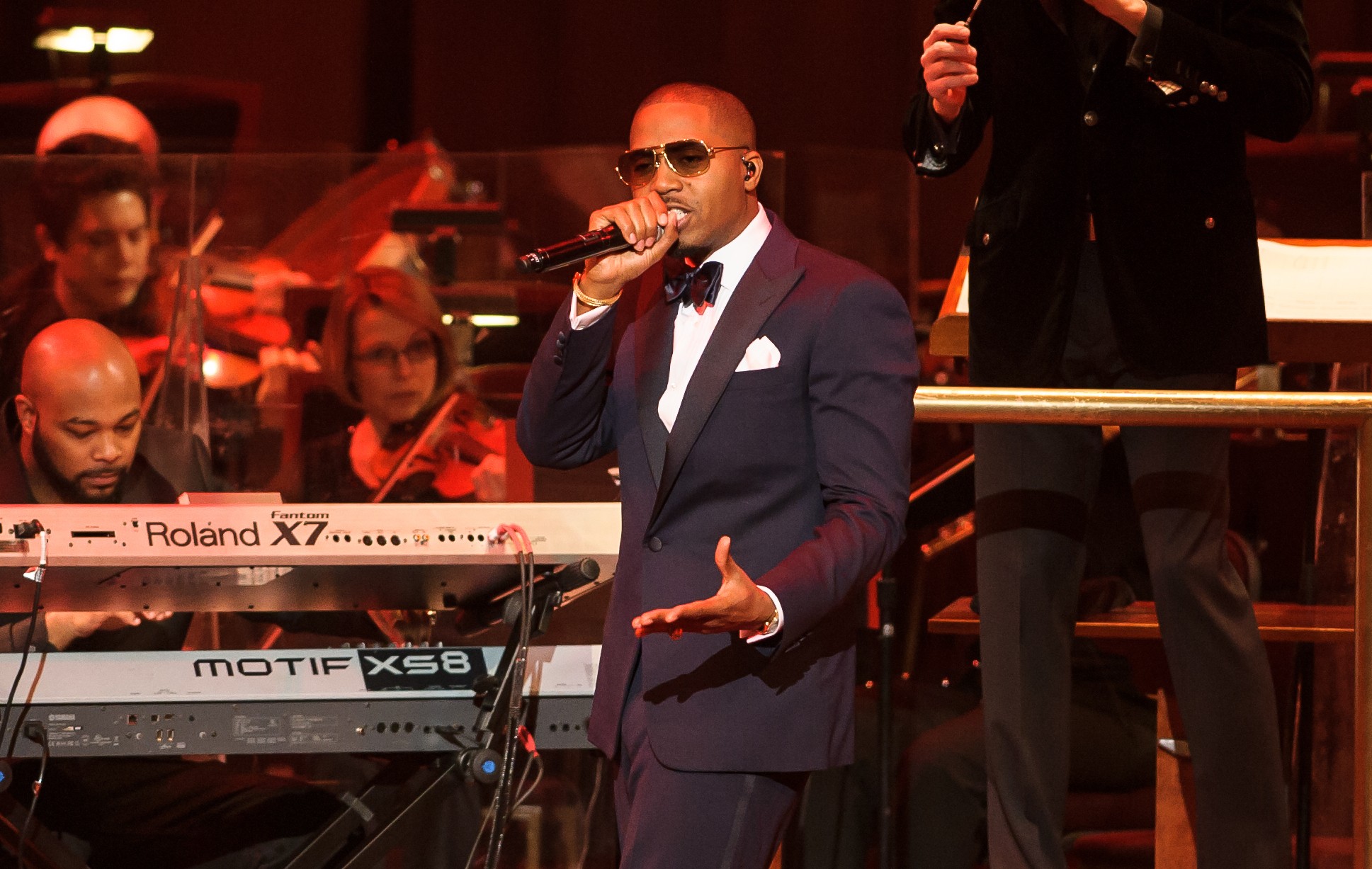 Nas has announced a new concert film of his Illmatic performance at the Kennedy Center in Washington D.C. Produced by Mass Appeal, the film will include backstage footage along with the performance, as well as commentary from Nas on the classic 1994 album. The film premieres on February 2 on PBS as part of their “Great Performances” series and will stream on PBS’ website following it’s initial debut. Originally recorded in 2014, the Kennedy Center performance celebrated Illmatic’s 20th anniversary, and featured the National Symphony Orchestra. Watch the trailer below and catch the full film February 2 on PBS.