Game of Thrones Won’t Return Until 2019 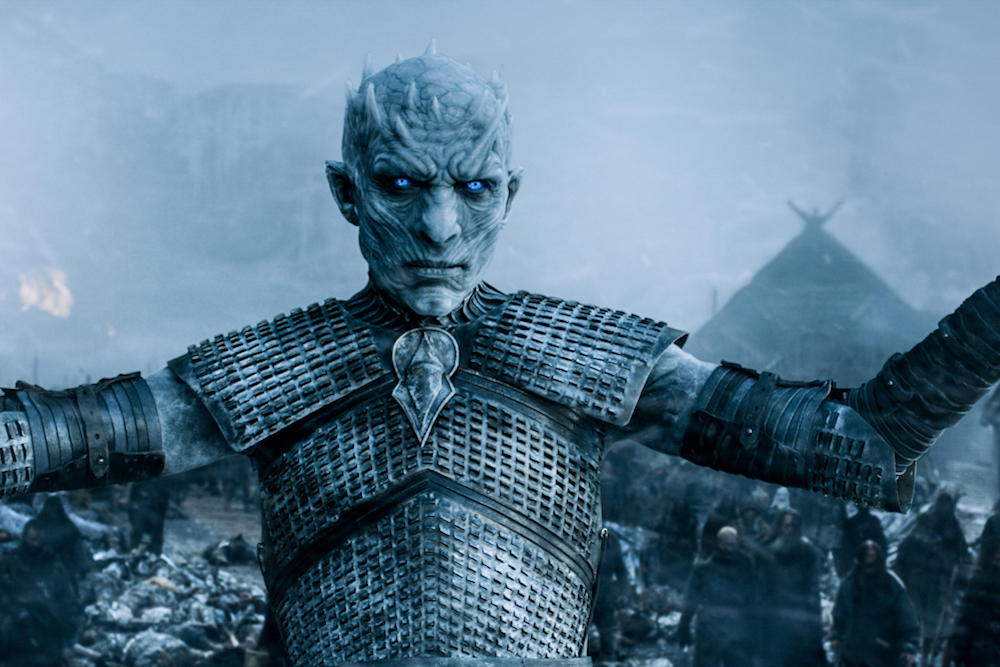 Game of Thrones fans have a little longer to wait before they see what in the world is going to happen with that zombie dragon, as HBO officially confirmed Thursday that the show will not return for its eighth and final season until 2019. Series star Sophie Turner had previously revealed as much during an interview with Variety in early December, but the network hadn’t confirmed the news until today. While an official premiere date hasn’t been announced, a press release did reveal that the final six episodes will be directed by showrunners David Benioff and D.B. Weiss, as well as David Nutter and Miguel Sapochnik.

Production on the final season began in October and is expected to last until August 2018, and while it hasn’t been confirmed, the episodes are likely to be “supersized,” much as the previous season was. Numerous prequel series are also currently in development at HBO, so viewers hopefully will be able to see their favorite incestuous knights battling it out with magic snow demons again soon after the series concludes.