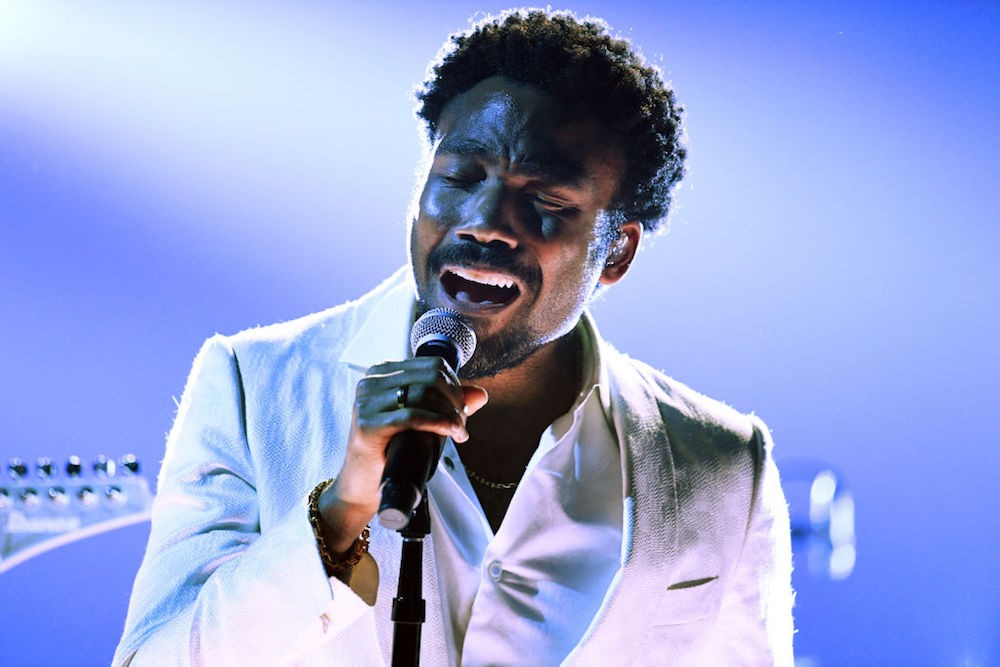 During his performance at last year’s Governor’s Ball, Donald Glover told the crowd, “I’ll see you for the last Gambino album.” After winning the Best Traditional R&B Performance Grammy last night for his hit “Redbone,” the musician and actor confirmed that he still plans to leave Childish Gambino behind after one final album. “I stand by that,” Glover said at his press conference. “I’m really appreciative of this. I’m making another project right now, just to make, but I like endings, I think they’re important to progress.” He added, “I think if a lot of things had death clauses in them, we wouldn’t have a lot of problems in the world, to be honest. I think ending are good because they force things to get better.” Watch him discuss the end of Childish Gambino below.