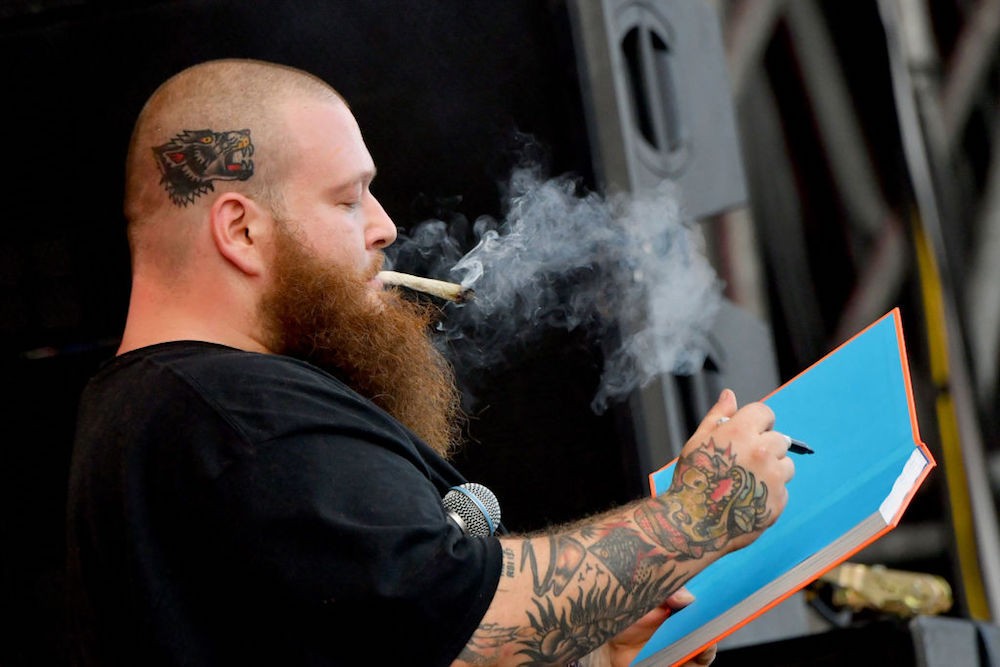 Action Bronson has released a cover of Rose Royce’s “I’m Going Down” for Spotify’s Singles series. “I’m not a singer, so I’m gonna give the best vocal performance I possibly can,” the chef-turned-rapper promises at the start of the track. In addition to the out-of-left-field cover, Bronson performed “Bonzai” (from his latest mixtape Blue Chips 7000) and “Terry” (from 2015’s Mr. Wonderful). Listen to both below.

Correction: An earlier version of this post stated that “I’m Going Down” was originally performed by Mary J. Blige. Blige’s song was a cover of Royce’s original.