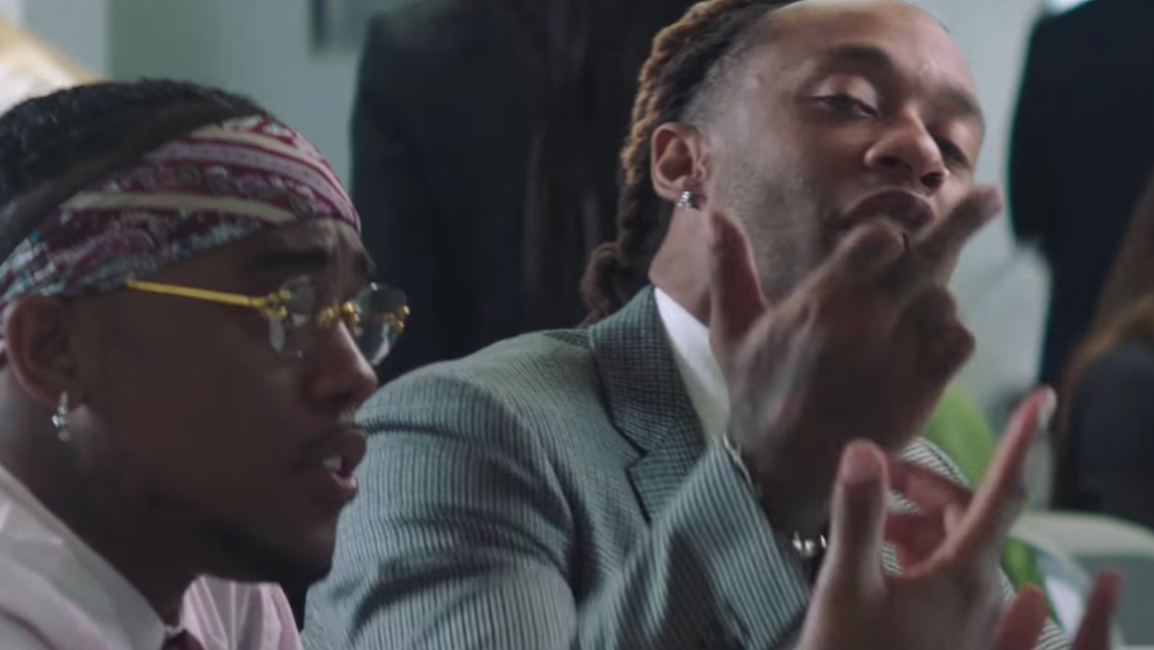 London On Da Track, one of Atlanta’s several great hit-making producers of the past few years, is due to release a solo project called Who Would’ve Known. Today, he’s released a video for his second single, “Whatever You On,” which features both Ty Dolla $ign and Jeremih on crooner duties, and verses from Young Thug and YG.  In the video, the truly formidable line-up of rap and R&B MVPs seem to be imagining their own version of the extremely unprofessional behavior captured in the film Office Christmas Party. London’s first solo single, “No Flag,” came out in August, and featured Nicki Minaj, 21 Savage, and Offset. Watch the “Whatever You On” video, which also features appearance from Dreezy and Nick Fraser, below.