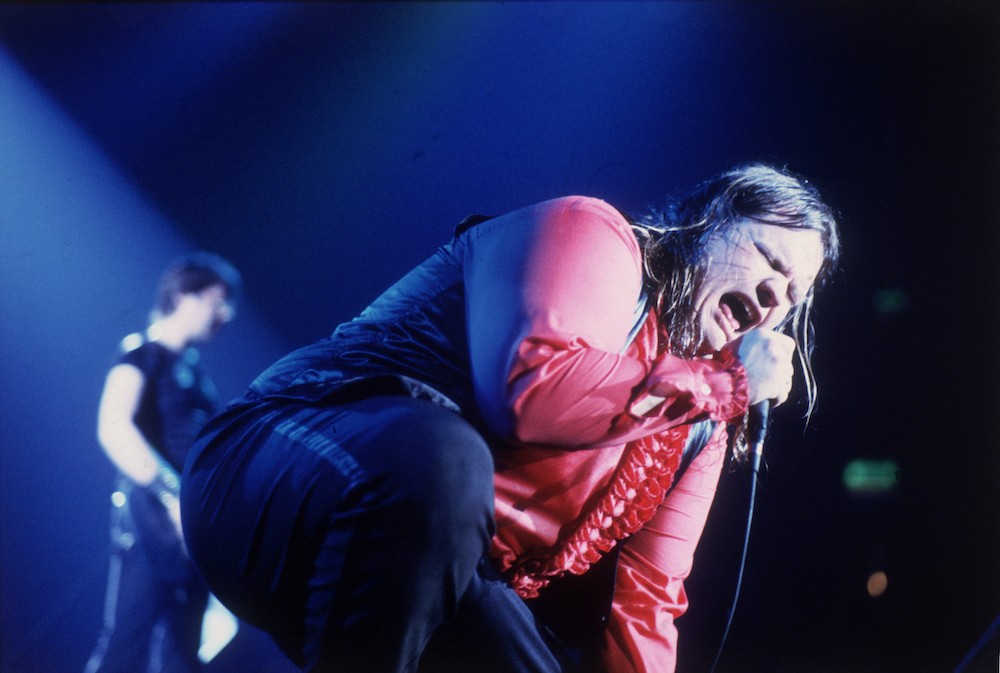 Senators agreeing on just about anything in the year 2017 A.D. is worth writing home about, even if it’s the use of Meat Loaf lyrics in the midst of a Senate Banking Committee hearing. On Tuesday (Dec. 3), during debates over the Economic Growth, Regulatory Relief, and Consumer Protection Act, Sen. Sherrod Brown criticized the act for neglecting to live up to any part of its name by using the Meat Loaf classic “Two Out of Three Ain’t Bad.” “As Meat Loaf used to sing, two out of three ain’t bad,” Brown said, “but this bill doesn’t even meet the Meat Loaf minimum.” Sen. John Neely Kennedy then rebuffed Brown using lyrics from the very same song: “Meat Loaf also sang, ‘There ain’t no Coupe DeVille in the bottom of a Cracker Jack box.’ In other words, we live in a real world.” Sen. Thom Tillis jumped in with another line from “Two Out of Three Ain’t Bad,” while Sen. Chris Van Hollen quoted the 1994 single “Life Is a Lemon and I Want My Money Back.” Listen to clips of the hearing below, and let’s hope we all don’t die.