Ultra Rare Vinyl Copies of Prince’s Black Album to Be Sold for $15,000 Each 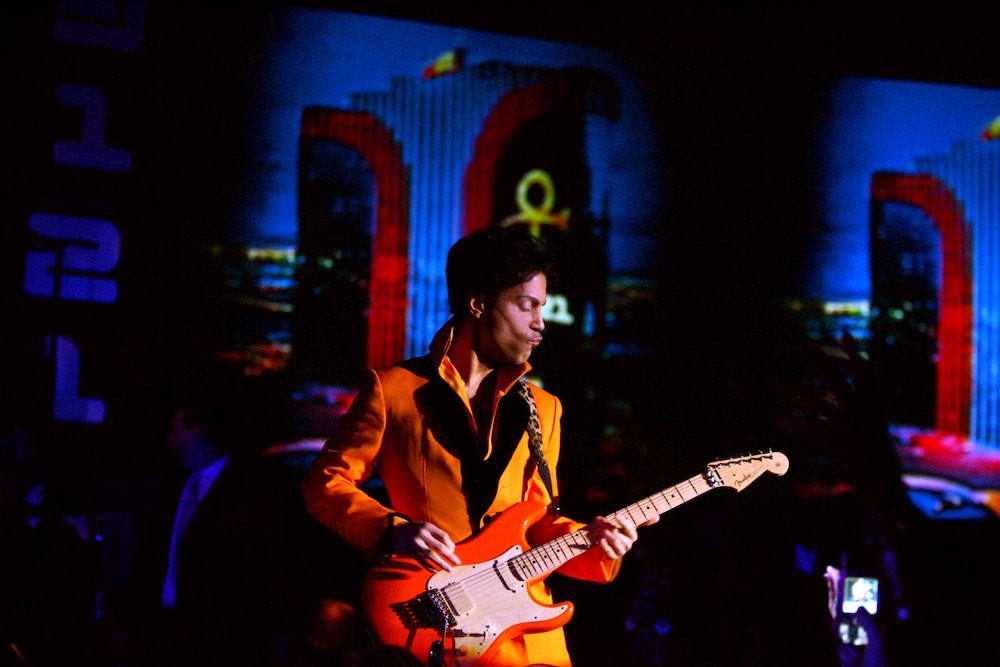 Prince’s The Black Album is legendary among fans and record collectors: recorded in 1986 and ’87 as the followup to his classic double album Sign o’ the Times, it did not receive an official release until 1994. The circumstances of the delay were exquisitely Princely: after his ascent to mainstream pop stardom over the preceding five years, he decided to make a back-to-basics funk album that would help him reconnect with the primarily black audiences that supported his earliest work. At some point, however, he decided that there was something “evil” lurking in the eight tracks he’d put together, and demanded that Warner Bros., his label, abandon the release. After some back-and-forth, they agreed, and even took the extraordinary step of destroying nearly every one of the 500,000 of the copies that had already been pressed.

But not every copy. The Black Album widely circulated as a bootleg shortly after its planned release, presumably copied from one of the few records that slipped through the cracks. And Warner finally released it on CD and cassette in ’94, in response to the obvious demand from fans. That official release did not include an LP edition, however, meaning the only genuine vinyl copies of The Black Album in existence are those that escaped destruction in the late ’80s. Accordingly, it is considered one of the rarest records on Earth.

If you’re an insanely devoted collector with very deep pockets, now might be your chance to buy one. Rolling Stone reports that at least one authentic Black Album LP is currently for sale for $15,000 on Recordmecca, a website owned by a former Warner executive named Jeff Gold. According to Gold, an unnamed former colleague contacted him recently after having found five sealed copies inside of two old and unopened Warner mailers, which had been sitting untouched along with the rest of the man’s record collection for the last 25 years. The man only found the Black Album copies because his daughter recently purchased a turntable and asked him to send her some records to listen to, Gold says.

Check out Recordmecca now if you feel like blowing your life’s savings, because it’s unlikely an opportunity to snap up a copy will come up again any time soon. Alternately, used copies of the 1994 CD are currently going for about 50 bucks on Amazon.